You begin “The Outer Worlds” lost in space. No, not the netflix series or the 90s movie, but something still went awry while you slept in a cryogenic freezer on your way to the distant colony of Halcyon. Thankfully, a fugitive known as Phineas Welles defrosts your character, Captain America-style and lets you out of your hibernation chamber so you can help him revive the rest of the inhabitants of the ship you’re stranded on. This quickly turns into jetting about the solar system completing quests for a variety of colourful characters whilst robbing them blind.

Whilst the worlds in the, uh, Outer Worlds are all immensely different, the moment you start to wander around and interact with things you will get a distinct Fallout vibe. This isn’t set in a post apocalyptic world, but a solar system full of terraformed worlds that support human life with varying degrees of success. This process has wreaked havoc on the wildlife though, which has become much larger and more aggressive, and helps to explain that Fallout feeling as you’re exploring. People generally stay in settlements where it’s relatively safe, with the surrounding areas having been mostly abandoned by all but marauders, bandits, and alien monsters.

That’s not to say that the settlements are perfect, either. Set in an alternate future where US President William McKinley wasn’t assassinated, there was no Teddy Roosevelt presidency to implement reforms aimed at limiting corporations control over everything. So the settlements in “The Outer Worlds” are owned wholly by corporations; they decide the laws, they run everything, they provide food, drink, and work. Citizens say “thank Law” instead of “thank God,” and to be unemployed is to be considered a marauder or a bandit. Somehow everything is even more corrupt than in real life.

Once you’ve been defrosted, you get put into a pod and sent down onto the planet of Terra 2 to meet a man with a ship on the edge of a town called Edgewater, a town owned by a company called Spacer’s Choice that specialises in affordable, but notoriously unreliable products. “It’s not the right choice, it’s Spacer’s Choice!” the ads quip as you wander into town to find a power source for your ship. It’s pretty bleak, but fascinating at the same time.

World-building and story are where “The Outer Worlds” really excels. Everything is full of personality and character, with strongly realised themes threaded through the world, all whilst making jokes. As vending machines play little jingles when you use them and shop owners have to repeat company slogans ad nauseam, the same attention to detail is seen in the storylines and dialogue as well. The characters you meet will routinely surprise you with how amenable they can be. You don’t find many, if any people who are just flat out bad, because things are never really that simple.

Everyone in The Outer Worlds exists in the grey area in between, and even those who have done the worst things have believable reasons for doing them. Sure, they’re coloured by that person’s own biases, but that’s just like in real life. My favourite character ended up being a companion called Parvati that I met in Edgewater. She speaks like Dolores from Westworld’s first season and is just so sweet it almost felt weird to hand her a giant flamethrower and wade into battle alongside her. The game is also legitimately hilarious; I was laughing aloud often whilst playing. Whether it’s tool tips, dialogue or bits of background found lying about, it’s all full of wit that makes it difficult not to smile as you’re uncovering it all.

This attention to detail persists into the RPG elements of the story. You can talk your way through the vast majority of, if not all of the major encounters in this game, you can run in with a shovel and start battering people, or you can just shoot your way through. Then again, you could probably disable all the enemy’s supporting bots with a little hacking beforehand to make the fight a little easier, or you could sneak your way past them, or try to take them out stealthily. You might even be able to convince some enemies to join your side, and you can apparently find yourself as the bad guy in the grand scheme of things if you play things right (or wrong).

It’s pretty hard to really fault the game’s story, with a thoroughly enjoyable and unique plot, but it’s not all blue skies and red lasers in “The Outer Worlds”. Combat is a little loose, which is to be expected with stats and perks affecting it, but the bigger problem is that it’s just far too easy on the normal difficulty level. You will want to crank up that difficulty setting to hard for your first playthrough or you’ll get bored. AI also has issues as enemies will often stand there for you to shoot or just walk directly towards you, and companions almost invariably run directly into your line of sight towards enemies when combat starts. You can always side step, but they will just do it again and it’s not ideal to be taking chunks out of your allies’ health just because they’re incapable of approaching enemies without also doing star jumps in front of your crosshair.

During combat, you also have the ability to slow down time – it’s called Tactical Time Dilation (TTD). It’s supposedly a by-product of being in cryogenic sleep for a long time and is very useful, but not necessarily just for the reasons you’d expect. Slowing down time allows you to target enemies’ body parts for extra damage, or to cripple, main, or blind them. To access these weak points, you’ll need to get your shooting skills to level 20. This seems like an odd thing to lock behind stat checks, but so are sneak attacks, companion combat abilities, and selling items at vending machines, since you need to be able to hack them first. It’s a shame as vending machines are conveniently located all over the place whereas actual traders are usually only found in settlements. They don’t require a lot of points to unlock, but they are almost necessities in the game and require a little planning with your skill points. Initially, you get to spend a stack of skill points but if you don’t know about these things before you play the game you’re kind of left out back.

Speaking of your skills, the method used to level up in “The Outer Worlds” is a little different. You unlock ten skill points every level and a perk point every other level. Skills are split up into categories and investing a skill point in a category will improve all skills in that category at once. That’s until they hit level 50, at which point you need to start specialising and investing points directly into each skill. It works well, allowing you to improve all your shooting skills and then later on specialise based on what you’ve been using. It also reduces the chance you’ll level your character into a dead end and have to start again, which is nice.

One thing that might be a disappointment, however, is dumbness. That is, if you choose to play a character of below average intelligence, they don’t become a drooling idiot like in “Fallout New Vegas”. They just occasionally get a “dumb” dialogue option and sounds perfectly normal the rest of the time. Another slight disappointment is the area maps in the game are naturally much smaller than the large open world of “Fallout”, to the point where the plethora of unique locations actually discourages free exploration as you’ll likely find missions taking you through areas you’ve already cleared while exploring just an hour earlier. Some of those missions seem to involve items that can’t be found before you have the mission as well. The game has plenty of places to visit, it’s just some of those places can feel a little sparse on their own, especially earlier in the game.

“The Outer Worlds” is also unlikely to blow any minds graphically. It’s certainly bright and vibrant a lot of the time and when you first start the sight of Terra 2 is pretty impressive with its lava flows and greenery, but you’ll soon start to notice a few flat or blurry textures. How impressive characters model look is inversely correlated with how old the character is, i.e. younger characters look pretty good, but once you start adding wrinkles they look more like they have a skin condition. The frame rate is solid on PS4 Pro, and though it’s not too impressive from a technical perspective, the art direction is excellent and bursting with character and the elemental effects from weaponry look pretty unique, especially science weapons. It really does still look strangely like Fallout despite the vastly different setting.

“The Outer Worlds” is the game that fans have wanted Obsidian Entertainment to make for the better part of a decade. The story is the main attraction here, with Obsidian’s witty writing coming to the fore in an interesting and funny interstellar setting. If that’s what you look for in your RPGs, “The Outer Worlds” will not disappoint. 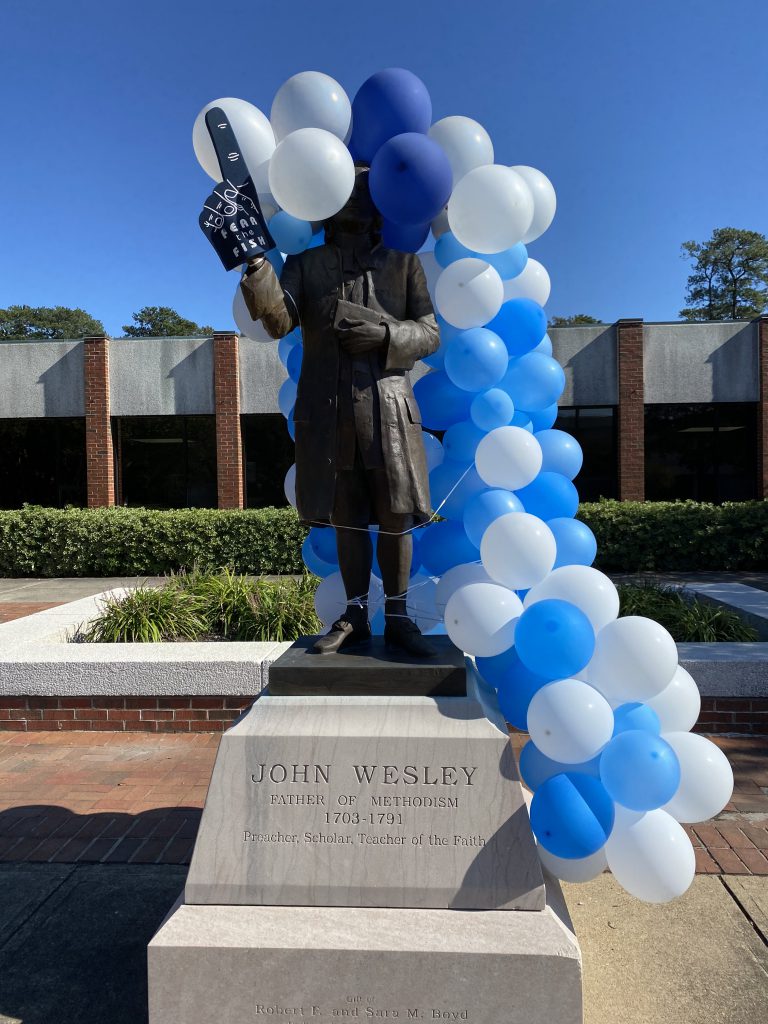