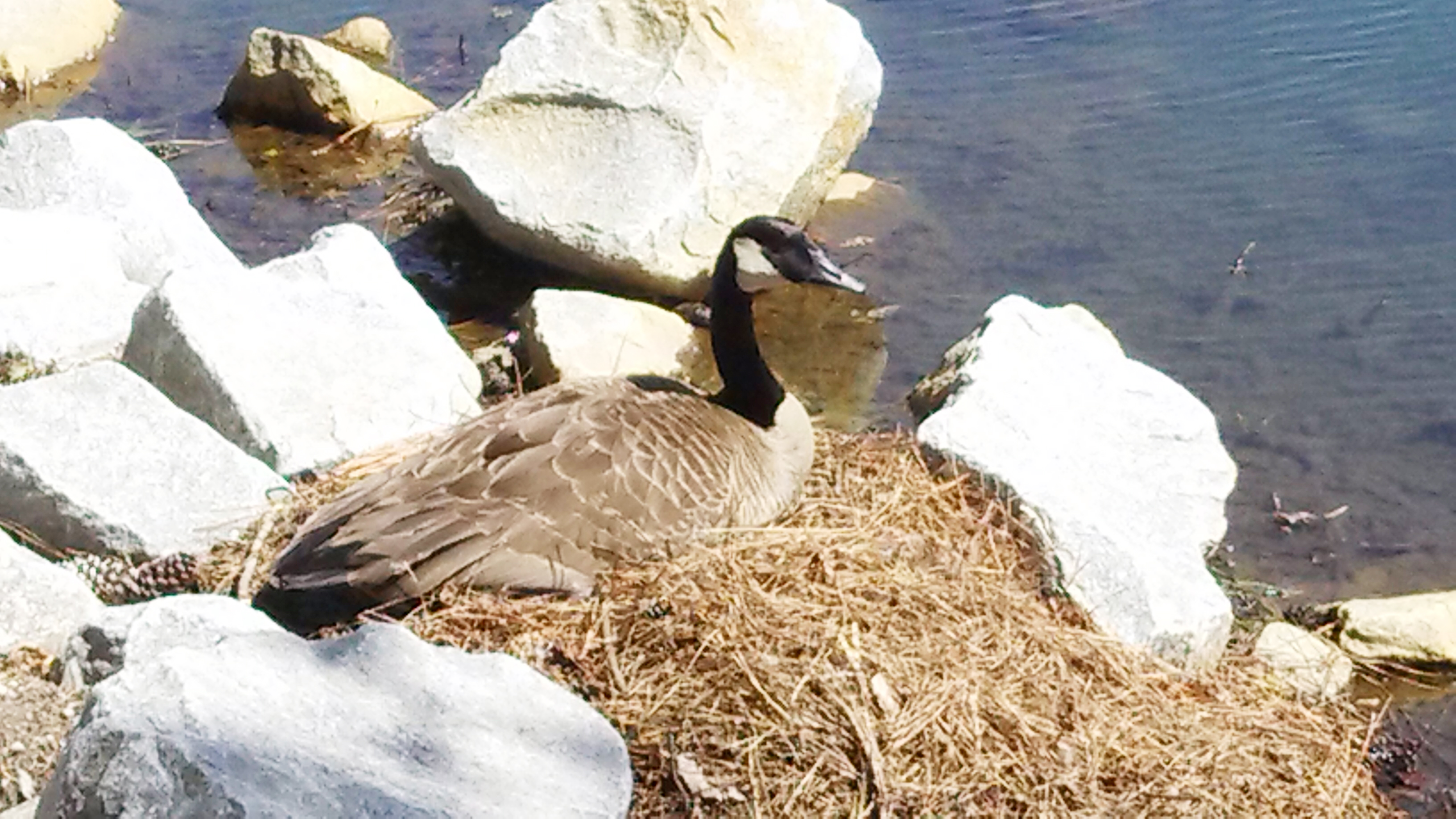 This is the wise command from Kathy Bartkus, who is the grounds supervisor at VWC. Bartkus helps wild animals when she can and has been involved in animal rescue from a young age. She grew up respecting domestic animals and wildlife.

Driving onto Virginia Wesleyan College’s campus, one of the first things people notice is a lot of open land with the occasional wild animal. What many people don’t know is that many of the animals they see on campus are considered wildlife. Most of these animals are living in nature wild, as they have not been taken care of by humans before.

According to PETA, “Each year millions of animals are killed because they are considered pests.” These animals can include raccoons, snakes, mice, squirrels, geese and beavers. Many of these animals listed are the animals that we see around campus every day, even multiple times a day.

There are many different wild animals at VWC. There are many types of birds like ducks, Canada geese, ospreys, hawks, vultures, bald eagles and owls. There are also many mammals like raccoons, otters, rabbits, rats and both gray and red foxes.

These wild animals live on our campus because of the unique location.

“The campus has abundant wildlife, thanks to the old-growth beech forest, as well as the lakes and water sources on the property,” Bartkus said. “VWC contains a lush forest with trails for the enjoyment of the campus community, and it is important to keep this miniature ecosystem in balance.”

This particular part of the season is rather known as “baby season,” meaning that a lot of animals are having babies during this time. It is important not to bother them, according to Bartkus.

“This is the time that baby birds start to fledge and will often be seen on the ground under the nest,” Bartkus said. “If a bird is fully feathered, Mom is nearby and caring for the baby while the baby bird learns to fly.”

Although this bird may seem like it is in need of help, it is important to leave the bird and let it continue on.

Just because you may think that a particular animal looks cute doesn’t mean that it will make a good pet.

“They’re wildlife animals and deserve our respect and to be left in the wild,” Bartkus said. For many of the animals mentioned above, there is an inherent danger in disturbing them. Bartkus advises that students and faculty leave the animals alone as much as possible, since it can be unclear whether an animal has rabies or distemper. A bite or scratch can leave someone with the risk of infection from different diseases.

“Raccoons seem to be a problem to our campus; they get into everything, ranging from trash cans to bushes,” junior Amy Large said. “Not knowing that they are there can frighten you and send you running.”

Raccoons may be a large problem, but students can minimize the problems that we are seeing. Instead of leaving the trash can dumpster in Village IV open, students should make sure that it gets closed.

“Not only are litter and trash an eyesore, and can have deleterious effect on Chesapeake Bay watershed, but it attracts wildlife and nuisance vermin into the populated areas of campus,” Bartkus said.

“When driving onto campus and one of the first thing that you notice are wildlife animals, it is rather peaceful,” senior Liz Bailey said. “It shows that our campus community allows these animals to continue roaming and going about their life without endangering them.”

“Admire from afar; remember that these animal families have existed in this area far longer than any human,” Bartkus said. “It is our responsibility as stewards of our environment to not interfere with the campus wildlife.”

Any strange or aggressive animal activity should be reported to security immediately. Security will then notify the appropriate people to help these animals in danger. 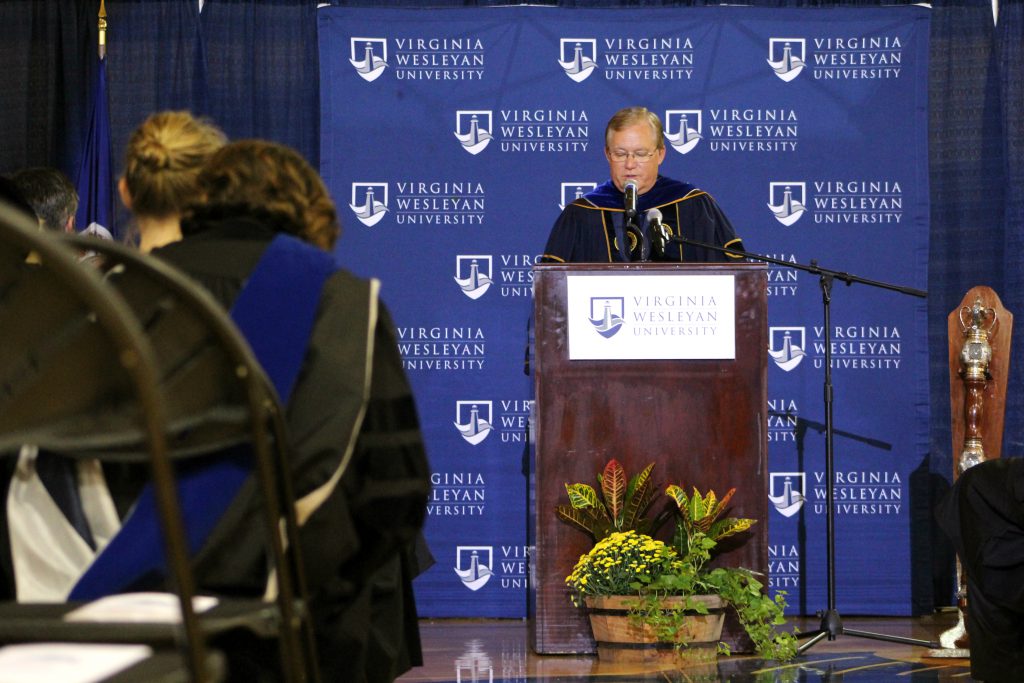 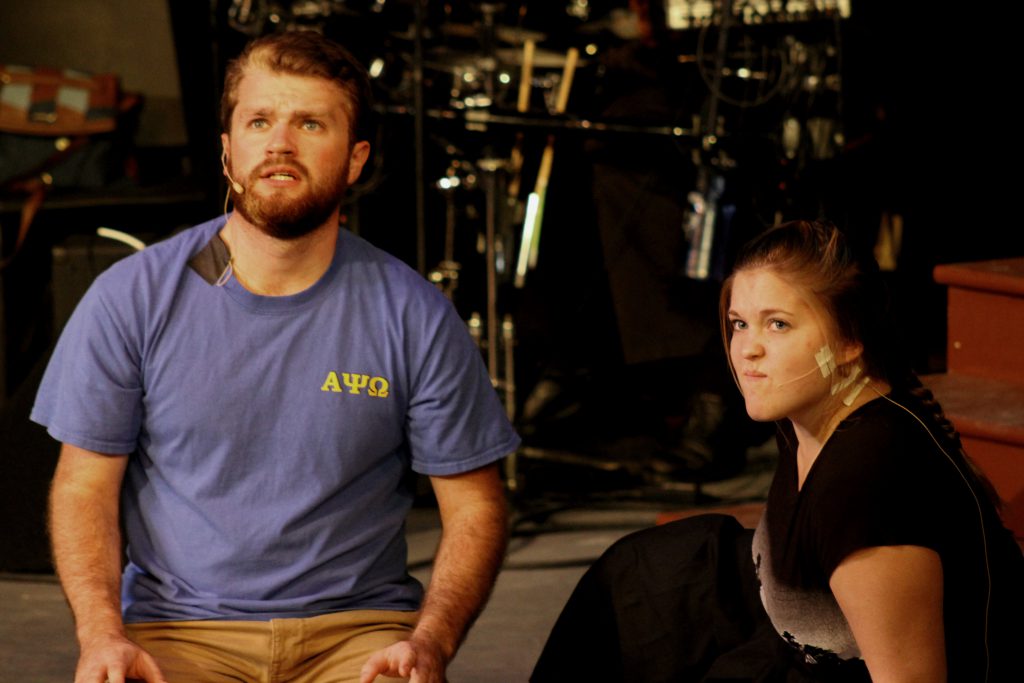 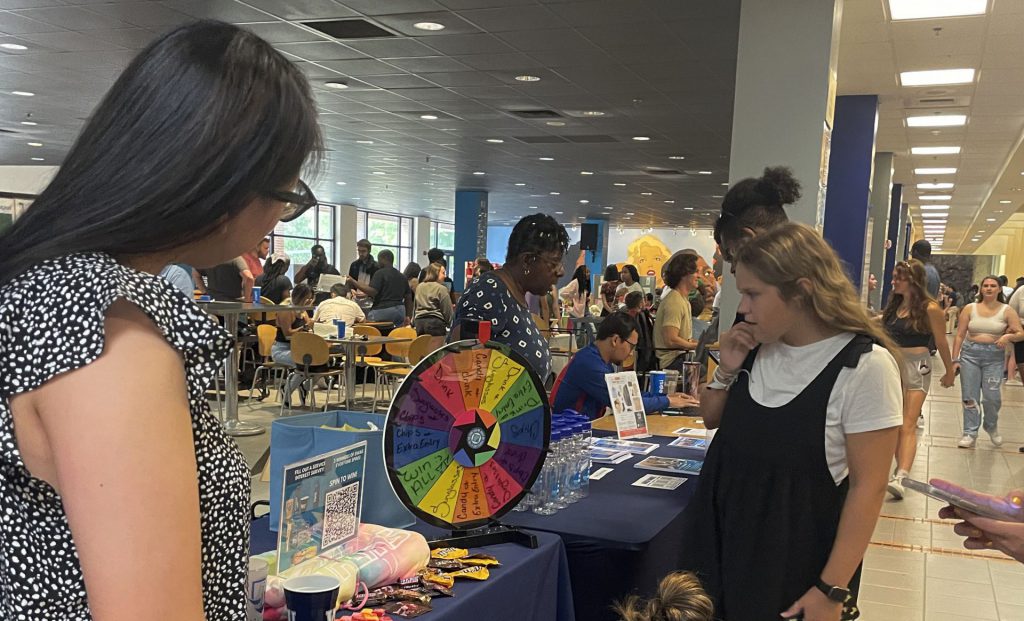