While many colleges and universities reacted to President Obama’s “Dear Colleague Letter on Transgender Students” by instating policies to accommodate transgender students, Virginia Wesleyan College has yet to establish any new policies.

When President Obama’s Department of Education and Department of Justice released the letter on May 13, 2016, the issue of transgender bathroom use and housing skyrocketed to the front of educational controversies.

“At this time we do not have a policy regarding transgender student housing. [Residence Life’s] practice has been, and will continue to be, to accommodate each student and their needs individually,” Director of Residence Life McCarren Caputa said.

SGA President and Village I Head Resident Assistant (RA) Nich Hipple agreed that this is the approach he experiences as an RA. In his previous experiences involving housing for transgender students, the conversations revolved around what makes each individual student comfortable.

“There is no blanket, one size fits all policy,” Hipple stated.

According to Hipple, while RAs don’t receive training specifically on having residents who identify as transgender, they are told to work with students as they come.

In order to adequately prepare RAs for conversations during the school year with all residents regardless of sexual orientation, gender identity or religion, an entire day of training is dedicated to “Safe Space” training. This training enables RAs to facilitate an open conversation with residents unaffected by their personal opinion or stereotypes. In order to communicate this, each RA has a safe space button on his or her door.

“They let us do the drag show and we all had a good time and were welcoming of that. I feel like we all do a good job of being accepting of the LGBTQ community,” junior recreation and leisure studies major Cassetty Howerin said.

The question still stands. Is Virginia Wesleyan College prepared to accommodate students who identify as transgender or gender-free?

“I feel like if we were faced with the situation, I trust our higher-ups would go through necessary training,” Howerin shared.

Other students are not so optimistic. Public relations representative of Love and Light John Provine agreed that there is a lack of preparedness.

“As of right now, we’re not prepared, but I think that’s because it seems that there hasn’t been a need for it yet. I do think there will be a need for it within the next four to five years, if not sooner,” Provine said.

In the Department of Education’s “Examples of Policies and Emerging Practices for Supporting Transgender Students,” the rights of students are protected by requiring institutions to provide bathroom and locker room facilities that ensure privacy. In light of this policy, Virginia Wesleyan College still has many updates to make before it is prepared to welcome the transgender student population. For example, the male sex-segregated student locker room along the athletic corridor lacks shower curtains, limiting student privacy.

While many changes must take place, Assistant Director of the Career Development and Internship Program Stephen Young believes changes should be spurred on by students.

“I believe the decision should be up to the students instead of faculty or staff governances,” Young said.
An increasingly large number of colleges are making changes in order to embrace enrolled students who identify as transgender or gender free. The University of Vermont became a leading school in this charge when it allowed students to identify as gender-free, ultimately providing a third gender in records.

Although this change provided new freedoms to students, The New York Times noted that it took “nearly a decade of lobbying, the creation of a task force of students, faculty members and administrators, six months and $80,000 in staff time to create a software patch” to update their system to provide for more than two gender identification options.

It is unclear if Virginia Wesleyan College is moving toward expanding its gender identification system or if there is a procedure in place within the Registrar’s Office for allowing name and gender marker changes on student records.
In response to a request for an interview, Kristi Lafoon of the Registrar replied that they [the registrar] were “not sure we really play a role in this process.”

Since students’ rights to change their gender identification are protected by FERPA, the Family Educational Rights and Privacy Act, this issue is directly related to the registrar. FERPA is a federal law that allows students to amend a school’s records to match updated legal documents and also grants privacy in this process.

The lack of comment from the registrar’s office on Virginia Wesleyan College’s transgender policies has some students concerned.

“If they’re saying no comment just because they don’t want to deal with it, then that’s not good,” Provine said. 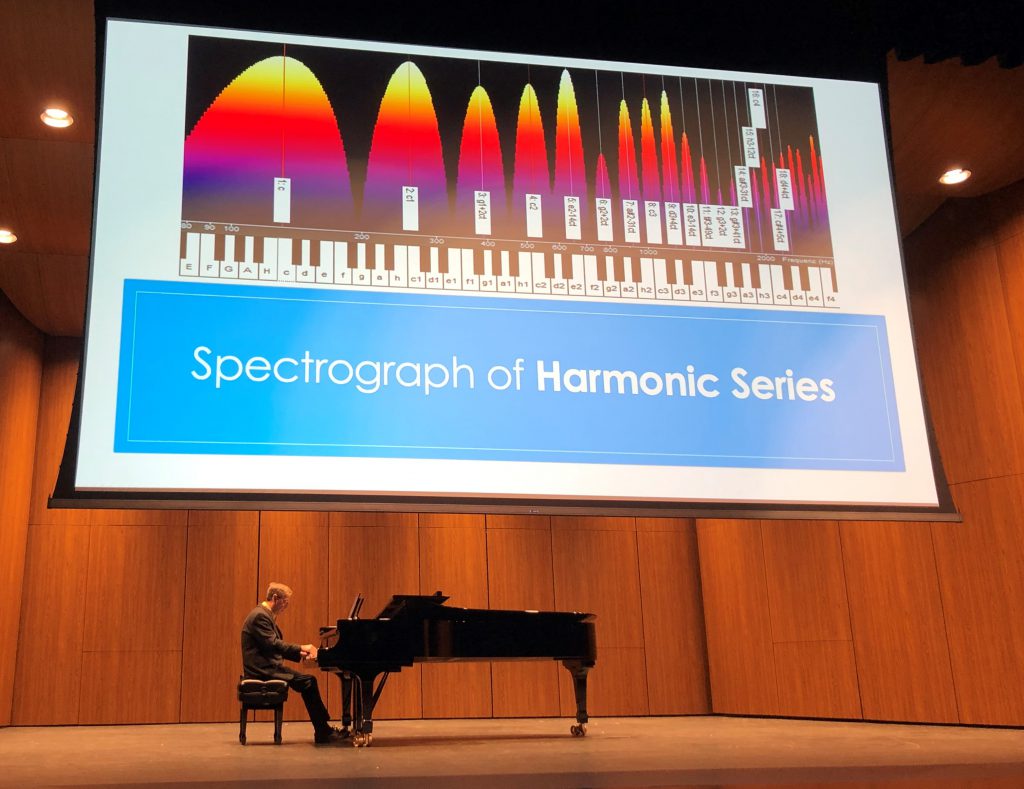