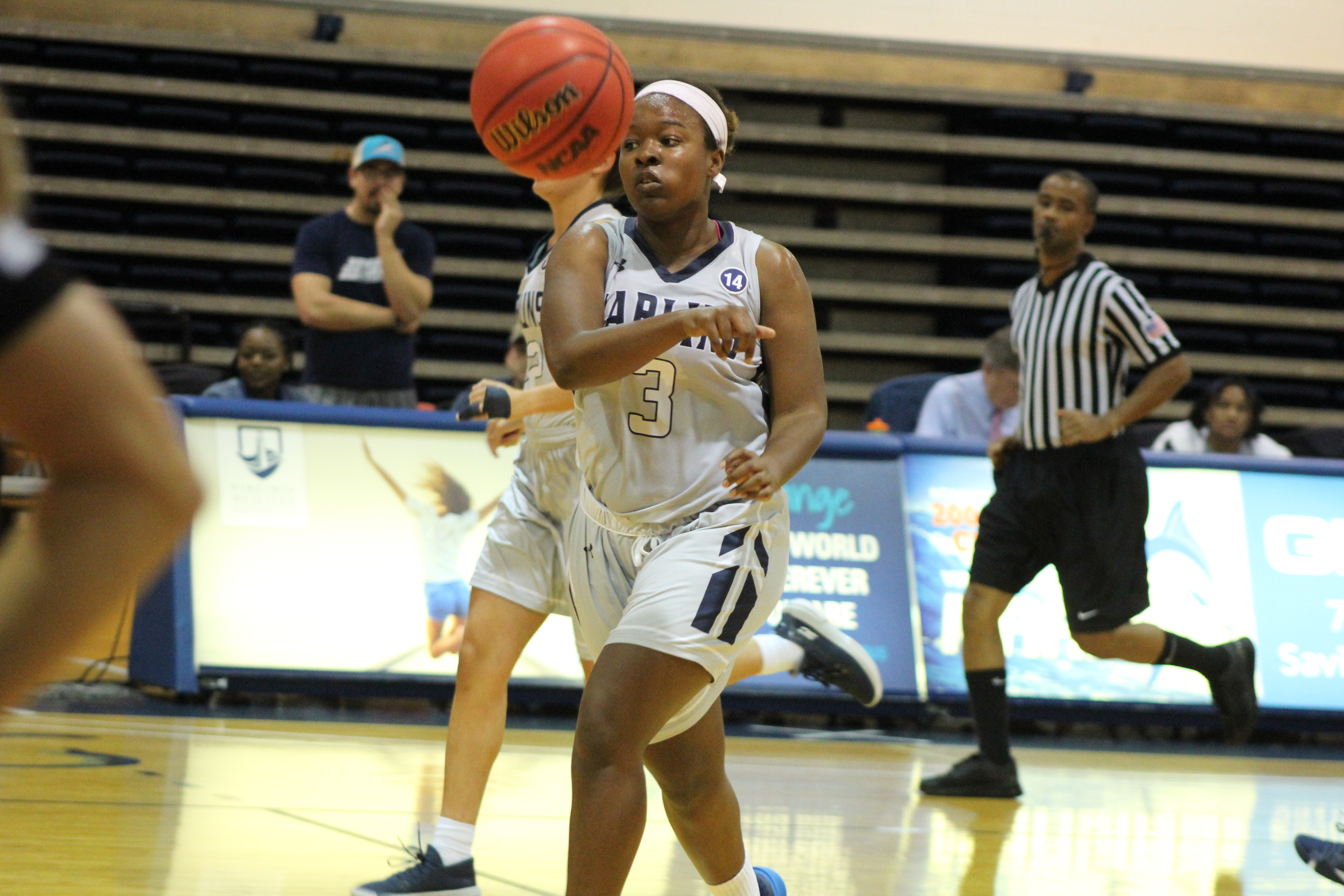 After a heartbreaking overtime loss in the ODAC Quarter Finals last year to Randolph Macon, the women’s basketball team hopes to come back stronger. With nine incoming freshmen, the Marlins have a relatively young team, after losing five seniors from last year’s team including the all-time leading scorer in program history, Jayla Harris.

The freshmen aren’t the only new faces for the team, but also Head Coach, Liz Hudy, who has lots of expectations for the team. With such a young team there’s always new things to be learned and mistakes to be made, but Hudy hopes to cut those mistakes out as soon as possible. “We’re going to be young this year, but we hope to make those adjustments as quickly as possible” said Hudy.

The ODAC has a rich history of competitive women’s basketball and Coach Hudy wants to stay competitive and put themselves in a good spot for the conference tournament. Junior Forward Sierra Coleman says, “Coach Hudy is big on fundamentals and sees a lot of potential in us.”

The team hopes to improve its team chemistry as a whole and hope to be one of the top teams in the ODAC. “I think people are going to underestimate us because we have so many freshmen, but we’re going to surprise some people.”

The Marlins hope to improve on a 14-12(11-7) season. They play in 21 regular season games 12 of them at home and 9 of them away. The Marlins will open up their season on Nov. 12 at home against Salisbury.