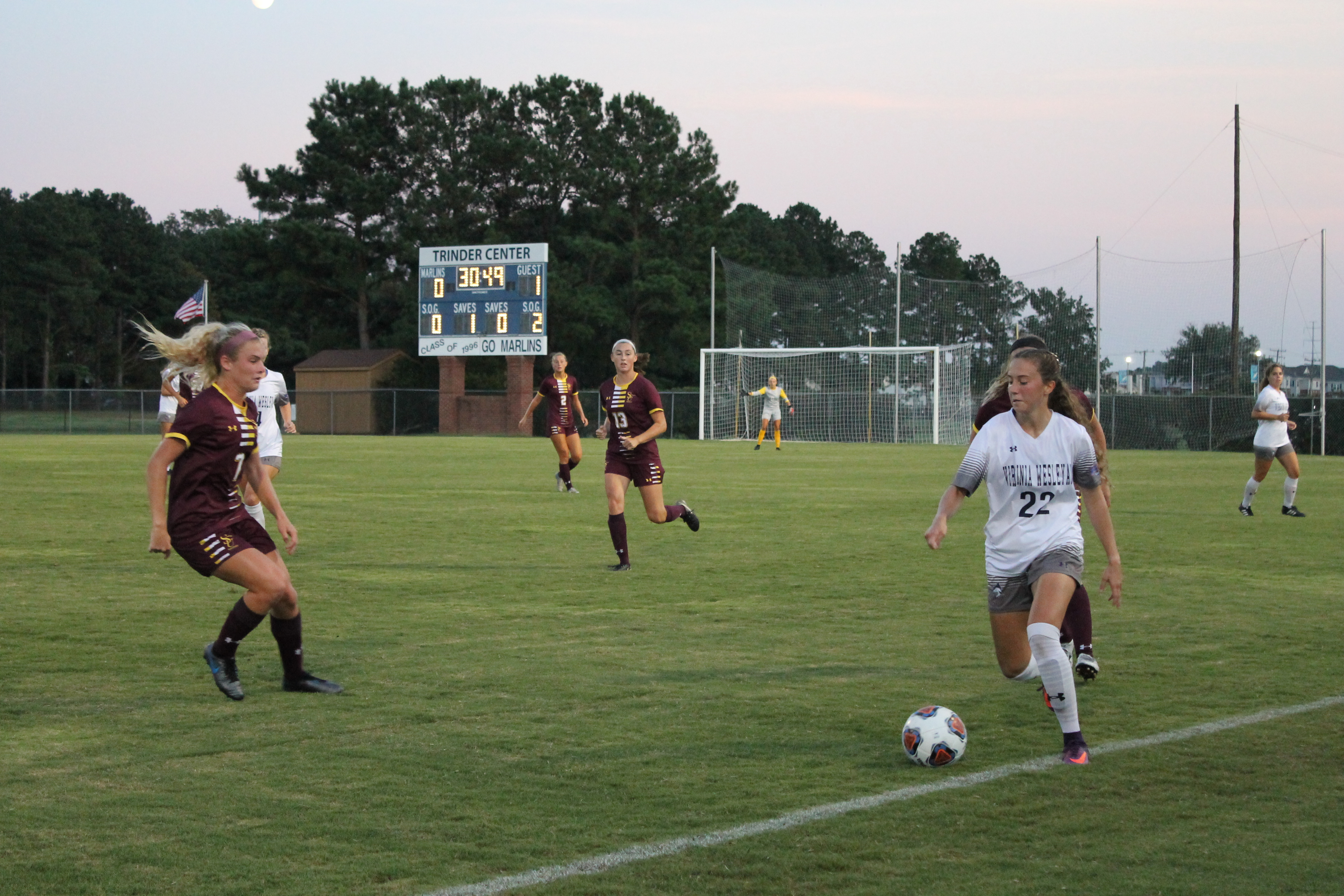 Despite a recent injury bug, the Virginia Wesleyan women’s soccer team is off to a 3-1-2 start. The Marlins won their first two games by a margin of eight goals. These two games were in an exhibition tournament hosted by our very own women’s soccer team. This tournament consisted of four teams: Luther, Westfield St., Christopher Newport and Virginia Wesleyan. The Marlins and Christopher Newport went undefeated in the tournament.

Both Luther College and Westfield St. fell to the Marlins 4-0. The Marlins played nationally ranked CNU on Sept. 4. Unfortunately, the Marlins fell just short, losing in double OT 1-0. The fourth game of the season was against the Dickinson Red Devils, in which the Marlins tied them 1-1.

Jeffrey Bowers, the women’s head soccer coach said, “I think we’re off to a great start. Tough week four games seven days, it’s a lot of soccer with a limited time to prepare. We’re in good shape.” Women’s soccer has made it to the NCAA tournament each of the past three seasons.

Senior goalie Alicia Zamora had this to say about the team goals and expectations for the year: “Whether it’s a conference or non-conference game, we want to win as a team and to win ODACs.” Winning ODACs would not only complete their team goal, but would also secure the team a spot in the Division III national tournament for the fourth time in a row.

Injuries come and go for each team, some more severe than others. Unfortunately, senior forward Alex Davidson went down as she scored a goal.  Instantly, you could tell it didn’t look good as she had to be helped off the field. She fractured her tibia in two different places, ending her 2019 season. Davidson played her freshman year of soccer at Old Dominion University. Then she came to Virginia Wesleyan to showcase her talents. In 2017, Davidson led the team in shots(32), goals(7) and assists (4); she also earned Second Team All-ODAC Accolade.

Injuries have been piling up for the Marlins. According to Bowers, “We’ve got a couple injuries already; I might be missing a few, but I think we have eight injured on the sideline right now.”

According to  Davidson, the team likes to use the saying “34 strong.”  Davidson explained, “it[ 34 strong] reminds each of us that we are a family and whether healthy or injured, we all play an important role on the team and that we’re stronger together.”

When the news of Davidson’s injury was brought to the team, Zamora said, “It broke our hearts. She was a hardworking player, and would do anything for the team to succeed. She has a huge heart and continues to share it with the team.” The whole team had nothing but nice things to say about Davidson. Coach Bowers said, “She worked really hard this offseason. She was fit and ready to go, very talented and we’re really going to miss her.”

Although Davidson went down, she still makes a big impact on the team. Zamora said, “She still supports us and encourages us through every game. She provides moral support and is the loudest on the sideline at each game.” Not only does Davidson support the team, the team supports her. Davidson said, “My team gave me a card which everyone signed. Each person wrote something different and genuine that reminded me that I really do have 33 sisters looking out for me.” Davidson recently had a successful surgery and is unsure whether she’ll graduate or come back and play another year with the Marlins. 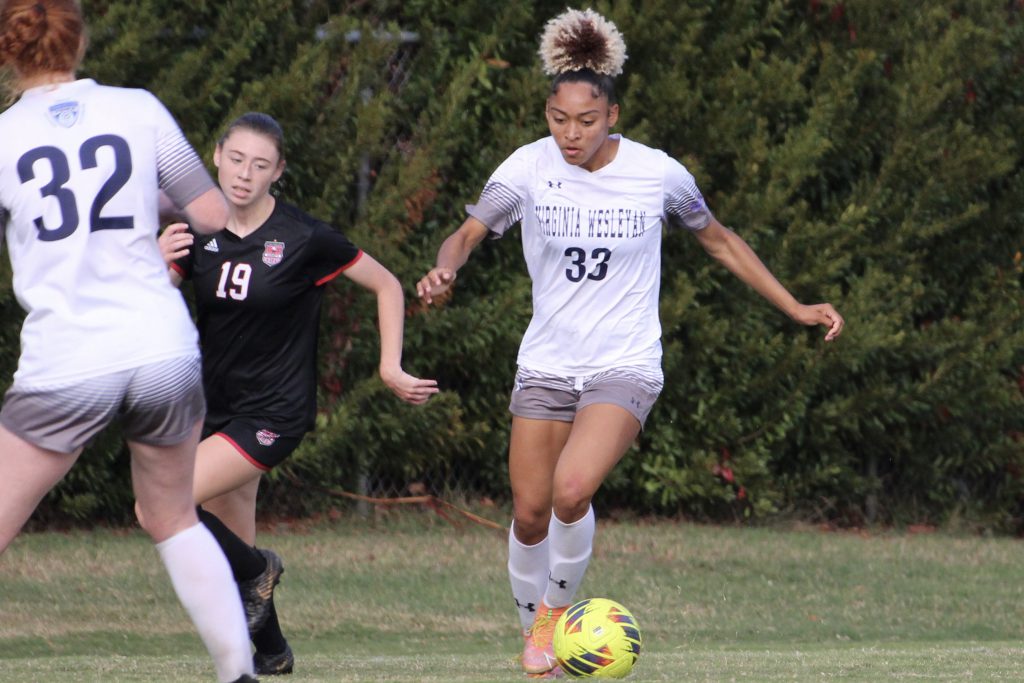