The Women’s Lacrosse team opened its season on February 22 against No. 18 St. Mary’s. Last year, the Marlins finished their season with an overall of 4-13. They were picked to finish eighth in the ODAC preseason polls. The team lost three starters from last year including All-ODAC honoree Shannon Ruffalo, but will return ten players who will add experience to the team.

The Marlins were outscored by 12-2 by the first half, falling short 15-5 by the end of the second half.

Junior Megan Schallock, All-State First Team and All-ODAC First Team, scored a goal for the Marlins within ten seconds of the St, Mary’s scoring their second goal. Last year, Schallock appeared in 17 games and led the team with 61 goals, 15 assists, 76 points and 32 turnovers. Schallock had a season best of 12 points out of nine goals and three assists against Randolph-Macon.

Senior Jaquelyn Gabaldon put up one goal shortly before the end of the first half. Gabaldon is the only senior for the Marlins this year, with four juniors stepping up to help guide the team.

“At halftime we talked about playing our game and how we need to possess the ball better and have solid possessions,” DiCave said. “We didn’t always capitalize on our possessions, but we did a better job of maintaining and keeping possession.”

Schallock lead the Marlins with two goals and an assist with Becca Winslow adding two goals in the second half. Behind the net was Ally Bodicky, making 17 saves, with Alexis Pulliam splitting time and saving three shots.

VWC will play at Christopher Newport University on Wednesday, March 1 at 4 p.m. 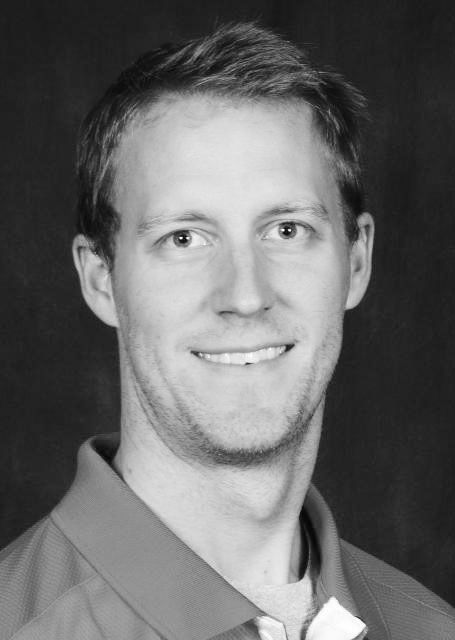 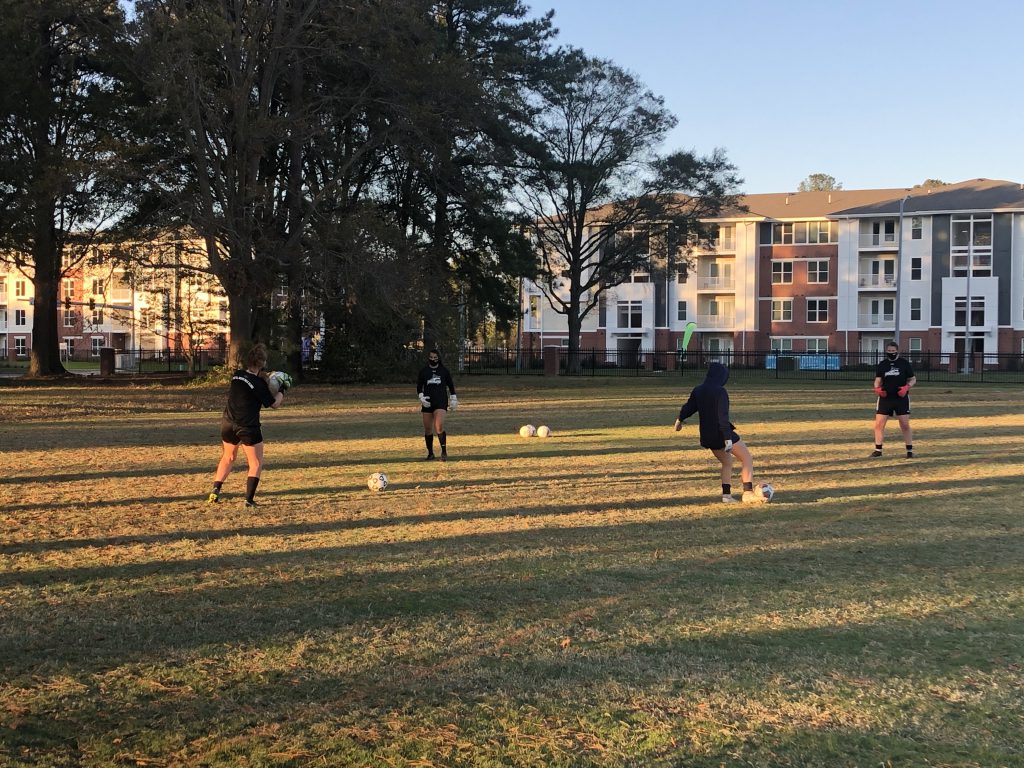