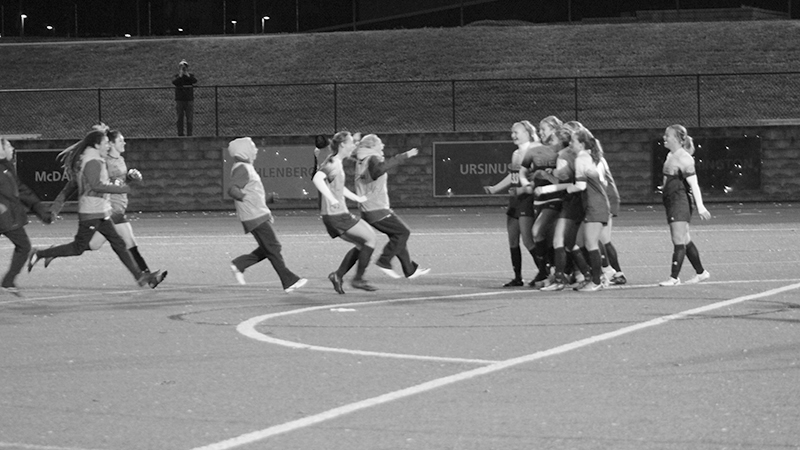 The Marlins finished with a record of 12-5-4, with their only losses in the regular season coming from ranked opponents outside of the conference. They went undefeated in conference play until the ODAC championship on Nov. 4, where they fell to the Lynchburg Hornets. Their fifth loss came in their final game against Swarthmore in the second round of the NCAA tournament on Nov. 11. This was the twelfth appearance the Marlins made to the national tournament.

Defense is integral to a successful team and the Marlins had experienced defenders in the backfield. Seniors Ann Marie Moffett and Emily Taylor were the backbones of the squad. Moffett earned All-Conference First Team honors for her efforts this season.

Junior goalie Tristen Roberts was also essential in protecting the goal. She logged 70 saves this season, nine of which came from the second-round game of the NCAA tournament against Swarthmore.

Paired with the Marlins defensive presence was an offense that got a lot of different players involved in the scoring. The team had 16 different players who recorded a goal this season, and 11 players scored more than once. Leading the team is junior Alex Davidson, who scored seven goals this year. Along with Davidson are some underclassmen who contributed on the offensive end. Freshmen Camryn Terry, Carleigh Van Reenen and Kennedi Anders all logged multiple goals this year.

“We work well as a team. The girls are awesome, coaches are great, and everyone works for each other and together,” Anders said.

Once conference play finished, the Marlins packed their bags and headed to Swarthmore, PA.

“After the conference finals, we knew we had to refocus. NCAAs are single elimination, so we had to work out some kinks in terms of our formation and defensive shape,” Davidson said.

The Marlins had a first-round matchup against New York University on Nov. 10. Both teams went scoreless in regulation, but then an overtime golden goal assisted by Davidson and scored by senior Brooke Adamchak saved the Marlins from elimination.

“After Brooke scored there was like a second of silence where the entire stadium was like ‘Oh my god, did that go in?’ and then everyone went wild. Everyone sprinted into a giant mosh pit and were jumping and hugging and screaming. It was just an incredible and loud atmosphere to be in,” Davidson said.

Despite their timely overtime win in the first round, the Marlins were eliminated in the second round. The team finished the season with four losses, and is beginning to make a habit of appearing in the NCAA tournament. 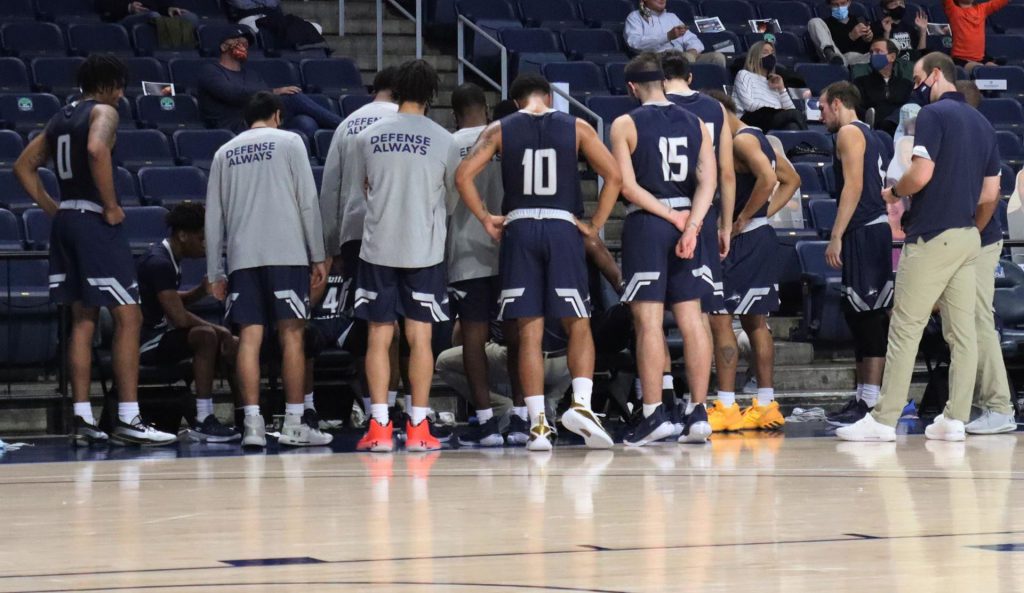