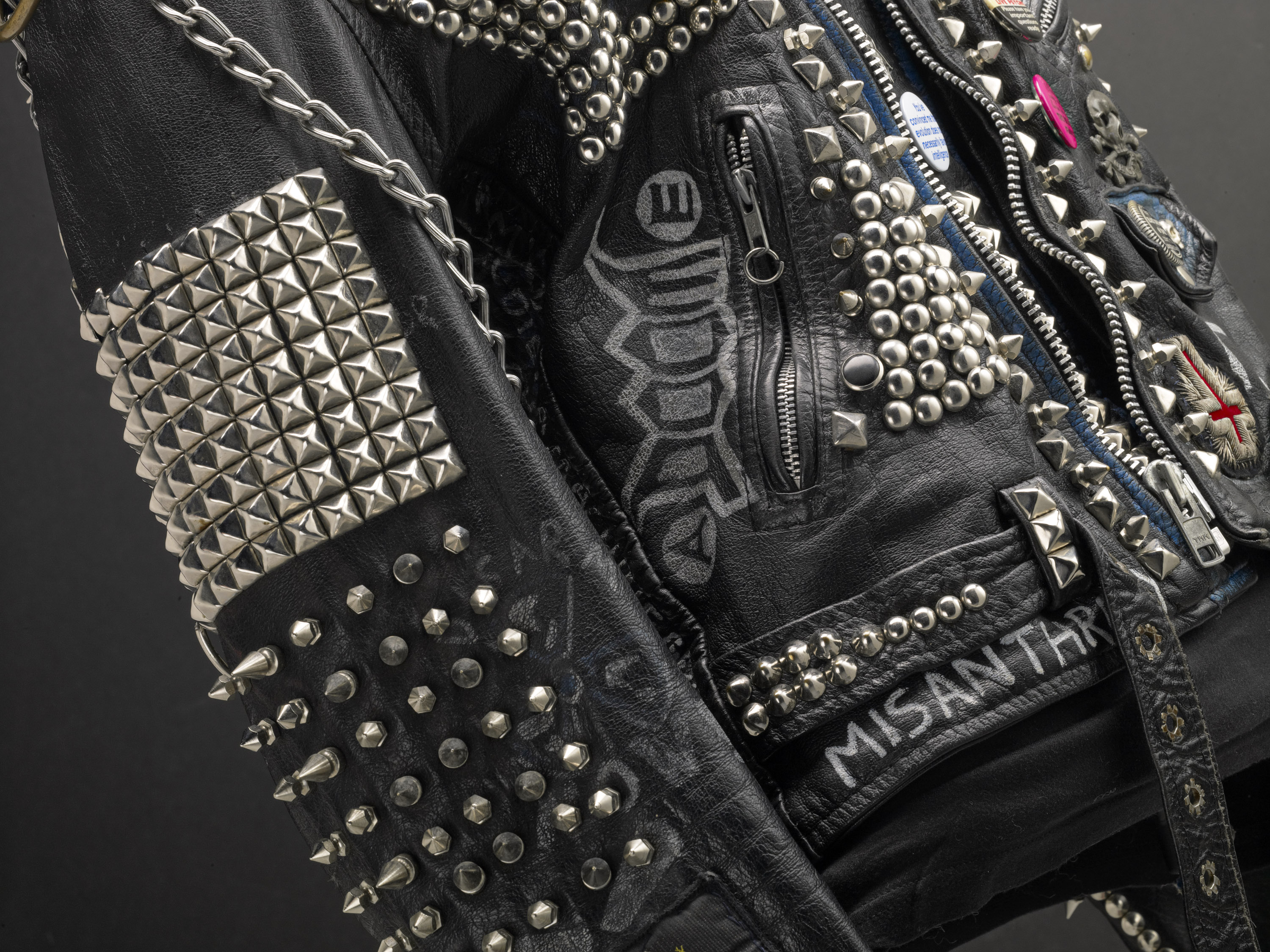 From Greese, to Elvis Presley, to Johnny Cash, to about every bad boy imaginable, the one thing they all had in common was the leather jacket. This iconic piece of clothing paved a way for people to show off their edgy side, whether a cherry red, a sandy tan, a military green or the classic black. Back then it was a statement to show rebellion and danger, but in modern times the leather jacket is worn with just about anything. With so much hoopla about this fashion statement, there should be no shock that an exhibit was made in honor of the leather jacket.

The smell of pleather was in the air on Saturday morning at the Chrysler museum, the last chance to see the Harley-Davidson-sponsored “Worn to be Wild” exhibit. Everyone was in awe to see some fascinating pieces worn by the classics, such as Arnold Schwarzenegger’s from “Terminator 2” and Rooney Mara’s look from “The Girl with the Dragon Tattoo.” It came as a shock to see not only legendary leather jackets but also a little history behind them as well. The exhibit gave great detail on the history of the jackets and how they defined the people who had worn them.

Harley-Davidson hosted the exhibit, so in honor of their company there were two motorcycles on display. You can’t have leather jackets without a motorcycle, after all. It’s all part of the image. Elvis Presley’s famous 1956 Model KH was included, since the King of Rock’n’Roll had to make his appearance somehow.

I always thought of Elvis Presley as a jumpsuit kind of guy. I had no idea he wore leather jackets,” – Karla Pratt

The exhibit showcased not only leather jackets but also the fashion behind them. Jackets at the exhibit included the very first jacket made by Harley-Davidson and jackets seen in the early riding era. There were also special fashion pieces from well-known fashion designers Gianni Versace and Jean Paul Gaultier, as well as one by Jeremy Scott. The exhibit featured information on leather stylists and all kinds of leather, from the famous jackets seen in classic movies, to other clothing made from leather, and and of course the accessories that come with the territory.

“Who knew so many people would show up for an event solely based on leather jackets? I was dragged here by my wife, but I’m glad I came” said Tim Jones, as he continuously stared at the motorcycle display. So much history and talent was held in one room, showing much more than just art. This exhibit may have strayed on to a different path from others, but I believe that’s the beauty of it, art can been expressed in numerous ways. I would recommend this exhibit to anyone who enjoys art with a twist, someone who looks at the simplest things and wants to change them into something thrilling and exciting.

This may be the last time that you see the Harley-Davidson “Worn to be Wild” exhibit; after its two year tour it will be dismantled at the end of January 2015. Chrysler curator Jeff Harrison said, “It is a show that is both historical and hip, with built-in crowd appeal.”

So if you want to experience art in a whole new perspective it’s worth the drive, and don’t forget to bring your leather jacket.