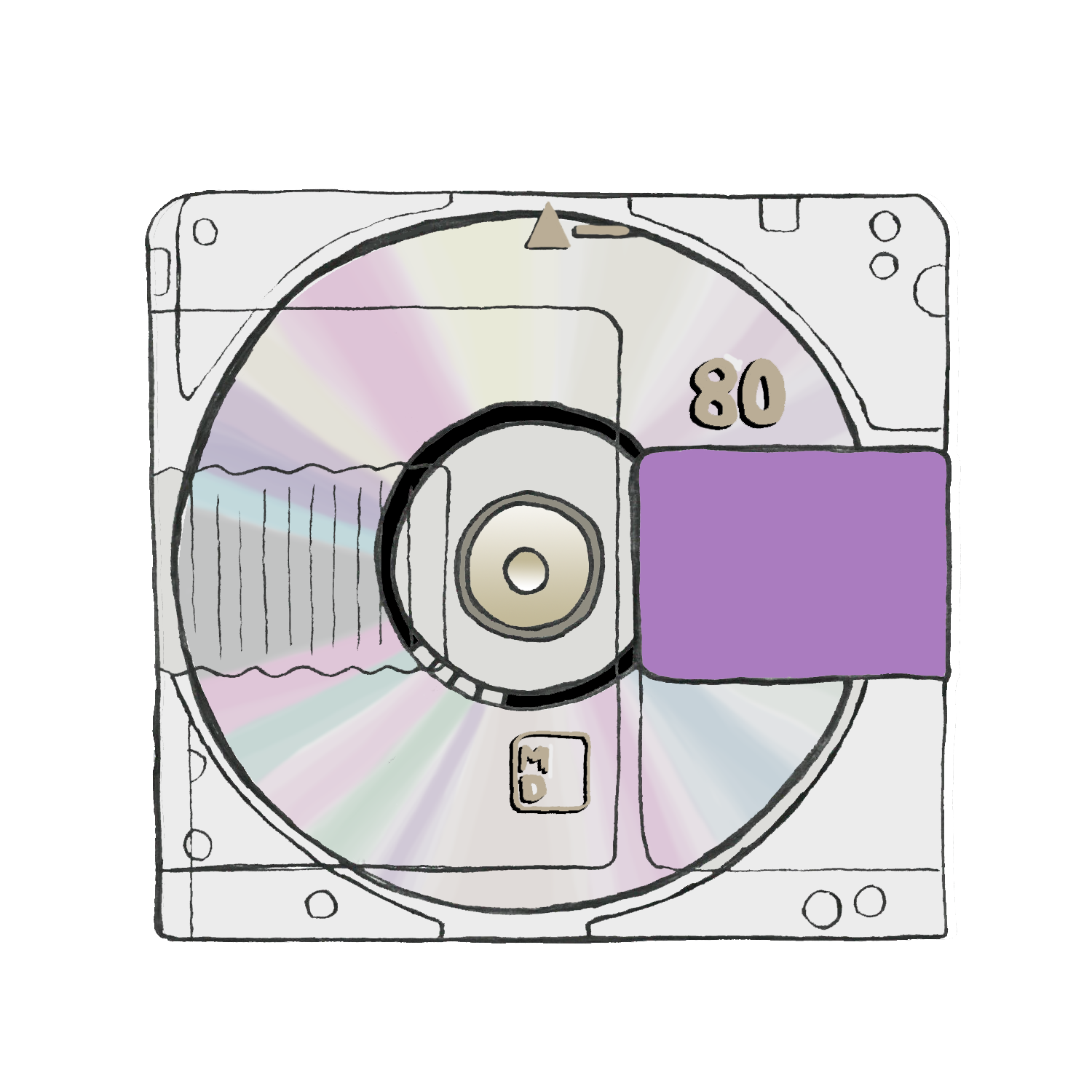 Kanye West is set to release his 9th studio album “YHANDI” on September 29 2018. This album is being highly anticipated by his fans even though the rapper has already released 2 albums in June; “Ye” which was a solo album and “KIDS SEE GHOSTS” which was a collaborative album with Kid Cudi.

West received his first big break in 2001, when he produced songs for Jay-Z’s most critically acclaimed album “The Blueprint” according to Arsh Bains of 36 Forever. Bains explains that on the record, he conveyed a collection of samples that provided the album with a rich soul influence, using songs from The Jackson 5, R&B group Bobby Blue Band and soul artist David Ruffin.

After producing music for a while, West stepped in the booth to take on a different challenge. His debut album, “The College Dropout” was widely considered as one of West’s best work. The album received a multitude of Grammy nominations, including Album of the Year, which it won. West’s most recent album, “Ye” has been receiving mixed reviews because the rapper has been portraying a different behavior which most people referred to as not being his normal self.

Social media has been the biggest platform for promotion for West’s new album. The rapper has also been using these platforms to address some issues that are happening is society today. “There are people who are committing suicide due to not getting enough likes. Seeking validation in the simulation. Speaking for myself I personally want to participate in social media with the option of not having to show my followers or likes,” said Kanye inn a post he made on Instagram on September 22nd.

Outside of music, Kanye has made headlines for his unusual comments, such as suggesting that slavery was a choice, getting in and out of the sunken place and declaring his support for Donald Trump. Despite his take on some of these touchy topics, some fans still seem to praise him for the musical genius he is while others want the old Kanye back.

Sophomore Tyree Golston did not seem to be bothered by all the animosity going on around West, “Personally, I don’t really pay attention to a lot of famous people and what they are doing. All the stuff famous people has nothing to do with me. I enjoy his music; I am a fan of his music I’m not necessarily a fan of him. I think he is a smart businessman; all the other stuff he is doing I don’t really pay attention to it,” said Golston. The sophomore concluded that as long as Kanye is making good music, he does not care what is going on, “I like his art, not his beliefs,” said Golston.

Krystal Norman, who is also a sophomore shared similar thoughts, “Kanye West is a genius, despite what everybody says about him, I just don’t think politics is his major.” Norman believes that West is amazing despite being crazy, “he actually raps about stuff that’s happening in society on his old albums. The new Kanye is just adapting to what people in this generation like. In 2004 he had to rap to please a different crowd, he is shifting his sound to what people of this generation are used to,” Norman said.

Other people agreed with the business decisions Kanye has been making towards his career, “Honestly it makes sense for him to support Trump economically because of how much money he makes. Trump is a great business man so it makes sense that way. You know Kanye tries to goes outside the box and do what other people don’t do. So he followed Donald Trump because he saw the story of the person who is never supposed to make it. But he was automatically hated on by the black community just because of how people hate on Donald Trump and how he is automatically associated to racism right now which is unfair I think because before he was running for office he was praised in the black community,” – One VWU student who wants to remain anonymous stated.

There is no doubt that Kanye West is one of the greatest rappers and producers of all time. There are people who believe he is trying bridge the gap of racism by befriending the president and there are others who think he is losing his mind.  Nevertheless, by making albums with such innovative sounds that pushed hip-hop to new heights, Kanye formed a piece of work that set the standard for the next generation of hip-hop music. Yeezy season is approaching.

Editor Update: Kanye’s upcoming album “Yandi” is not finished and has been pushed back to November 23