Recommendations to distribute information and pay bills electronically instead of on paper come from all around. Companies’ websites and flyers say that “going paperless” will reduce emissions and conserve natural resources such as trees. But will switching to electronics really help the environment?

One problem with this argument is that steps have already been taken to make using paper environmentally friendly. As far back as 1974, National Geographic reported that a timber company was planting fast-growing trees to offset what they cut and to supply timber for the future. Now, sustainable forestry practices are advanced and widespread.

According to the 2012 Sustainability Report of the American Forest and Paper Association (the national U.S. trade organization), the paper companies that are members of this association obtained nearly all of their paper fiber “through certified fiber sourcing programs.” This is significant, since those companies “make more than 75 percent of the U.S.’s pulp, paper, paper-based packaging and wood building materials,” according to the AF&PA. Even better, AF&PA members have been working since March 2011 on a plan to lessen the environmental impact of paper manufacture, by raising energy efficiency, raising the percentage of raw materials coming from sustainable forests and reducing their emissions.

Recycling also minimizes environmental harm when using paper. According to Tom Zeller of National Geographic, the amount of energy used in paper manufacturing can be cut by 40% when as much recycled material as possible is used. Envelopes and a myriad of office papers are available containing various amounts of recycled content, according to a database by Canopy, a forest-conservation nonprofit. The copy paper in use at Virginia Wesleyan College, in fact, contains 30% recycled fiber and is made using a chlorine-free bleaching process, which is better for the environment than those that use chlorine.

Conversely, many people have not considered the ramifications of embracing a high-technology lifestyle. Almost inevitably, such a lifestyle leads to a higher consumption of high-technology goods, which are notorious for quickly becoming obsolete. When demand for ever newer and more improved electronic devices goes up, what is the effect on the environment of manufacturing more of those devices? Further, where do the used, older versions of high-tech equipment go?

Manufacturing high-technology electronics such as cell phones and computers requires minerals known as rare earths or rare-earth elements, a National Geographic article by Mark Fischetti reports. Obtaining rare-earth elements from the earth is a process fraught with danger of environmental damage, “including acid mine drainage and harmful releases of heavy metals,” according to the U.S. Environmental Protection Agency’s National Risk Management Research Laboratory.

In addition, when people buy into the high-tech lifestyle, they must continually replace their devices with new ones—or they think they must (which amounts to the same thing). According to National Geographic writer Chris Carroll, the U.S. EPA estimates that in 2005, “between 1.5 and 1.9 million tons of computers, TVs, VCRs, monitors, cell phones, and other equipment were discarded.” Moreover, Carroll continues, “In the United States, it is estimated that more than 70 percent of discarded computers and monitors…eventually end up in landfills, despite a growing number of state laws that prohibit dumping of e-waste, which may leak lead, mercury, arsenic, cadmium, beryllium, and other toxics into the ground.” This “e-waste” is overwhelming our landfills. Is it an environmentally friendly practice to create more and more landfills to contain our electronic castoffs? According to National Geographic, in one year, 2005, discarded laptops alone amounted to 30,800 tons in the U.S., of which only 26.1% were recycled.

Even if old electronic equipment is given to a recycler, it may not be dealt with in a safe, environmentally friendly way. A good many “recyclers” sell the used goods to poor countries, where the valuable materials inside them are extracted by quick, cheap methods that allow contaminants to escape and pose extremely high health hazards to the people doing the work and to those who live nearby. Furthermore, according to Carroll, some of the highly toxic material may be making its way into products manufactured in those developing nations, and may be being exported back to the U.S. and other developed countries. One could call this a case of “the chickens coming home to roost.”

In many ways, then, it seems that it may actually be “greener” to use paper than to use electronics. It is not surprising, however, that many people have believed the opposite. After all, going paperless has been promoted as being not only environmentally friendly, but also convenient and clutter-free, which are appealing attributes.

We would be wise, however, to look thoroughly into supposed facts and judge carefully what sort of benefits and drawbacks are attached to the lifestyles we choose to lead. If “paperless” advocates are correct in their assessment but people do not believe them, it is true that environmental harm may be done. On the other hand, they are convincing numbers of people to go paperless, and if that process is in fact counter-productive, they will have worsened the very problem they profess to deplore.

In fact, unintended consequences of apparently “green” actions have actually occurred. The website Triple Pundit quotes Nigel Sizer of the World Resource Institute, saying that one chief cause of deforestation is the recent higher demand for biofuel. Incredibly, tropical forests are being cleared in order to plant fields of biofuel crops.

Let us, then, consider alternatives to demonizing paper. Certainly, one should not waste paper (among other products), or wantonly chop down forests that will not be replenished. But again—sustainable forestry and recycling are good ways to lessen the negative environmental impact of paper usage.

The steady stream of technological garbage being generated clearly does not help the earth. A return to the ideal of products that were made to last for a long time, rather than being designed to wear out or become outdated very quickly, would benefit our environment immensely, especially in the area of electronics. Computers and cellphones in use right now are capable of meeting our needs, surely. Must we consider them inadequate as soon a version comes out that is touted as “new and improved”? Or can we have more sales resistance than that, more backbone?

It has been suggested that manufacturers of high-technology products add to their prices the cost of responsibly recycling them, as compensation for taking them back and safely processing them at the end of their useful lives. This idea has potential to decrease not only the necessity for mining rare-earth metals, but also pollution in landfills and health hazards for poor “recyclers” in developing nations.

If we desire to keep our earth in the best shape that we can, let’s find out whether the actions we take towards that end actually do contribute to it. 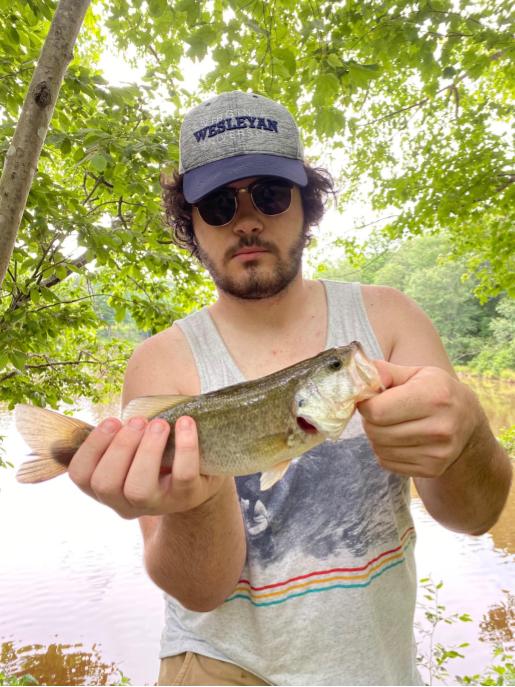 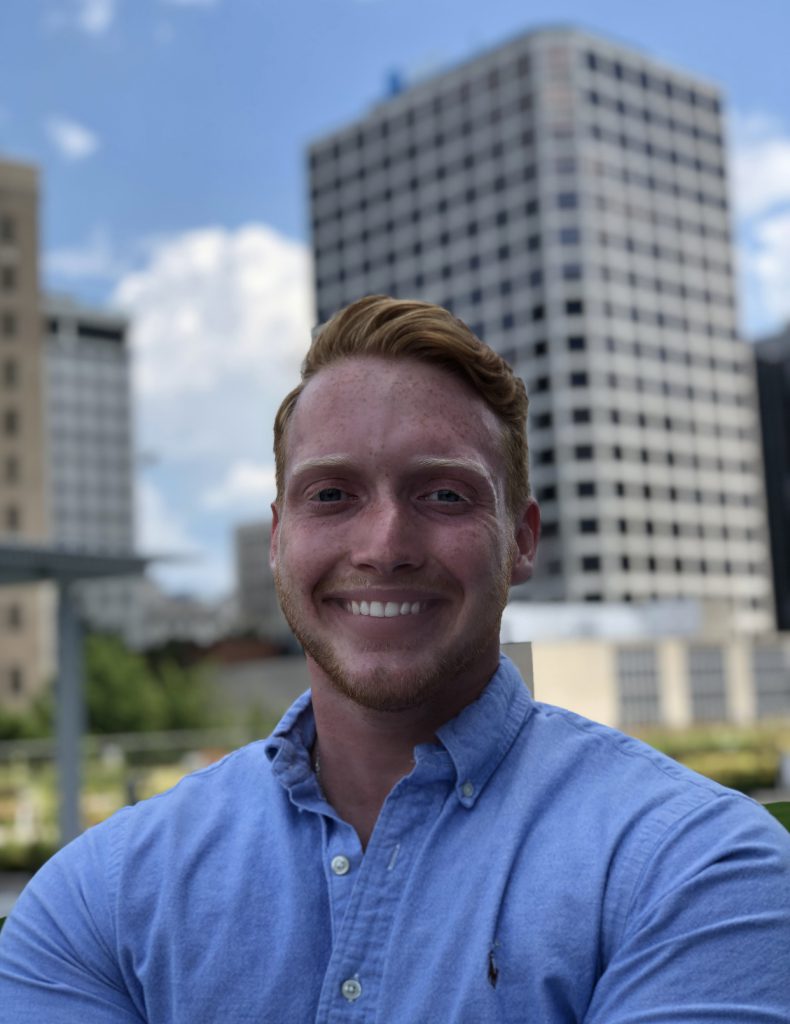