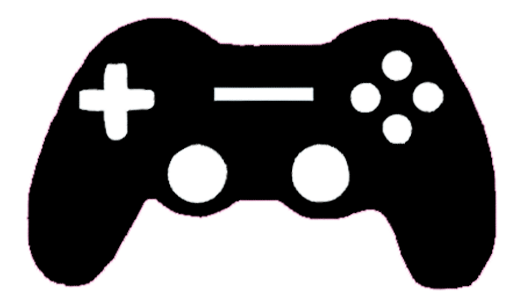 Competitive videogaming will begin as a club sport as early as January 2020 with an eSports arena to accompany it.

VWU is welcoming an eSports team that could be starting as early as January 2020.  The announcements around this new Virginia Wesleyan eSports team came during President Miller’s State of the University address this past August.

With the team also comes a newly renovated Marlin eSports Arena.  The Arena is located in the Batten Student Center, and will play host to “15-20 state-of- the-art gaming stations allowing our team to compete at the highest level,” as Miller noted.

Miller described how important it was that video games be a welcoming activity not just STEM majors but to students of any discipline.  This news, coupled with Virginia Wesleyan’s plans to update the technology systems networks, is creating an environment more conducive for the most up-to-date trends and tech.

This addition of an eSports competitive club to a proudly competitive array of athletic teams is exciting news for Marlins fans.  This comes at a time where eSports is a rapidly growing industry. Miller notes it is the “fastest growing global sport and a projected billion-dollar industry”.  Competitive gaming and streaming are finally making their way into the mainstream in a big way. Streaming and Competing in major titles like the NBA2K series, Fortnite, Overwatch, Apex Legends, and many more are proving to be popular and profitable.

While more details about the plans for the eSports club are still developing, the goal is that it will compete against other eSports teams in the area or conference. 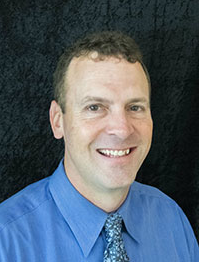