The arrival of Hurricane Florence changed the schedule of classes, campus events and especially the athletic schedule for student athletes. With issues of flooding in previous years, the university wanted to ensure that their students and community members were safe on campus. In the days leading up to when Hurricane Florence was supposed to hit land, Provost O’ Rourke worked with select members of the University Administration and the Emergency Response Team, to make a decision whether to close the University or not. That decision was based on reports and advisories from the National Weather Service or other public agencies, depending on the nature of the emergency.” On Sept. 10, Provost O’Rourke sent an email to all members of the Virginia Wesleyan community stating that classes from Wednesday through Saturday were cancelled. “My reaction was annoyed, classes were being cancelled for a small amount of rain and the hurricane ruined my opportunity to learn in my classes,” said freshman Torey Fields said. O’Rourke also stated that the school would also omit all non-athletic events scheduled from Thursday through Sunday. The cancellation of classes and events through this time gave students a mini “fall break” and allowed them to go home to their families,which was suggested by the University. However, every student didn’t go home during the storm. “It didn’t affect me at all really. I just chose to stay on campus to stay away from the traffic and potentially dangerous situations from people evacuating. I also didn’t have practice for five days,” junior field hockey player Kennedi Jones said. For her, the days off were a way to get a well-needed rest. “I had every day off. I stayed up late, woke up late. Just tried to give my body a rest,” Jones said. The time off gave Wesleyan athletes like Jones the chance to rest and sleep in after nonstop days of long practices.

The storm not only affected the student athlete’s everyday routines but also regular students. “It affected my daily routines, because the news kept saying one thing and the weather was saying another thing so it was really hard to decide what I was going to do everyday,”sophomore student Krystal Norman said. “I stayed in and did a lot of reading so I got more work done,” Norman said. It seems as if the storm not only had a negative effect on the students, but also a bit of a positive impact on some of them being able to focus on work more and get rest. Hurricane Florence was recorded as a category two storm and a total of 43 people were killed. 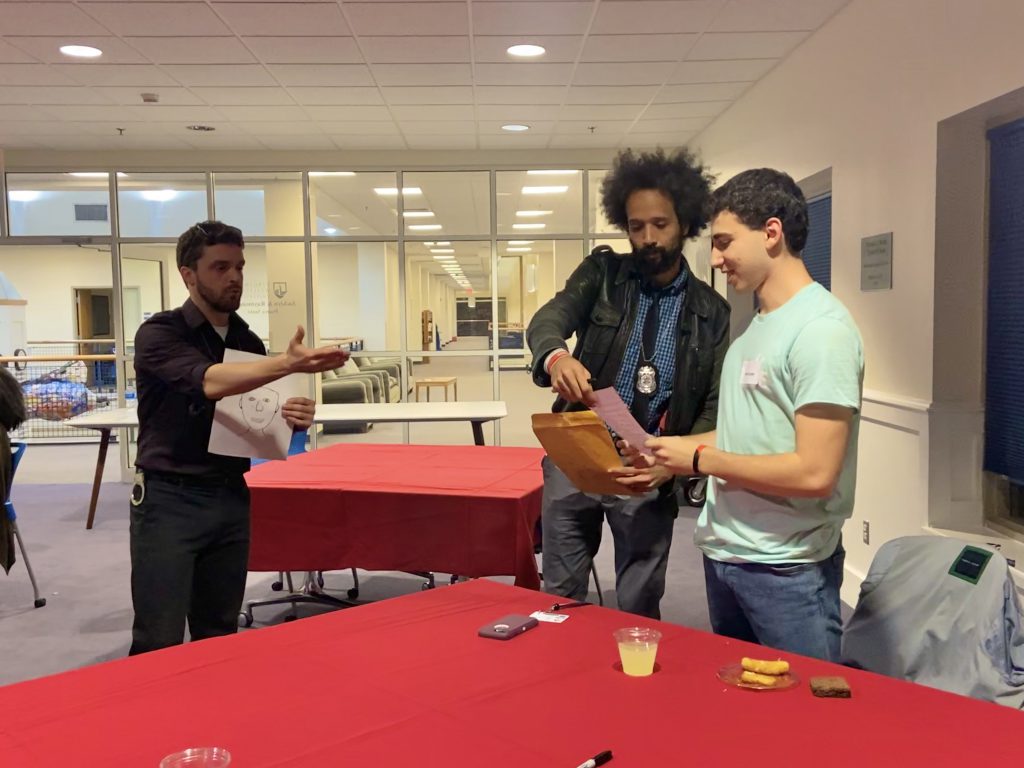