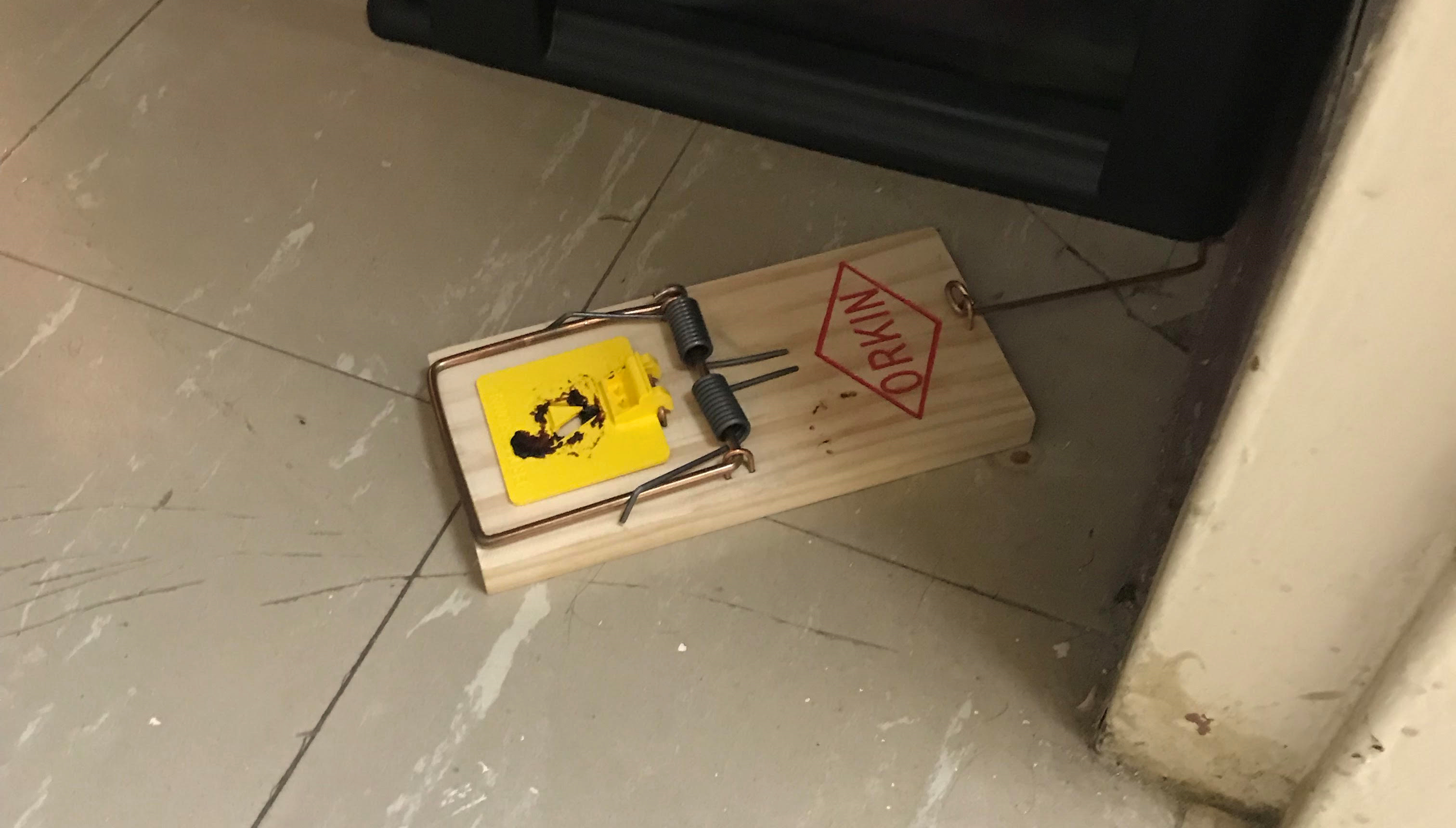 Complaints about rats arose recently from residents primarily in Bray Village (also known as Village I), who said they had witnessed rodents in their dorms and halls.

Robert Solomon, a freshman on Old hall in Village I, was one such resident. He first came into contact with the unwelcome guest late at night last month. “I honestly [didn’t] know what it was, I just knew it was a critter,” he said. “Out of the corner of my eye I saw just this little brown thing darting across the floor.”

After investigation, he and his roommate found a hole in the corner of their HVAC unit, which they then covered by “jerry-rigging a water bottle.”

Solomon contacted his RA, junior Brandon Foster, who instructed him to submit a work order listing the problem as a health hazard.

“It took them a good 24 hours, I’d say, and they just came with this little tiny trap that had glue on it and food,” said Solomon regarding maintenance’s response. In the meantime, he and his roommate continually played Netflix in the hopes that the noise would discourage any visitors.

“For a few days, we kind of ran up the school’s electrical bill,” Solomon joked.

Orkin, VWU’s contracted service provider for pest control, surveyed Village I and II in order to ascertain where and how the rats were getting into dorms. Workers cut back the brush around residence halls, put traps in the rooms that had reported rat sightings and foamed and steel-wooled holes in HVAC units to prevent entry or exit.

Ralph Chittams, the director of Residence Life (ResLife) also known as “RJ,” said that though this is not the first time the university has encountered rats, he is “cautiously optimistic” that the problem has been solved.

“Through wintertime is really going to be the big test,” Chittams said. “We’ll know if the treatment and the institutional response was successful or not as we go through winter.”

He stated that the rat reports primarily originated in Villages I and II, but that there were no “hard numbers” to give out.

“We don’t get work orders so there’s no legitimate statistics to be pulled from that. A lot of the situations are handled by maintenance,” Chittams added.

Chittams emphasized that ResLife and other offices would work to resolve the issue as quickly as possible should the problem reappear, and that student health and safety were the top priorities.

“One rat is one rat too many,” Chittams said. “I don’t think any student should have to be concerned about that.”

“If students join us in the effort, we’ll have a very successful fall in that regard,” Moore said.

He encourages students to clean their rooms regularly, properly seal and package food or drink and contact maintenance about any structural issues such as holes in the walls, floors and HVAC units.

“If a space is attractive to a pest, the pest is going to want to visit that space,” Chittams added. “If we make the space less desirable…then there will be a decrease in the number of reports, absolutely.”

Moore also suggested that recent construction around campus could have played a factor in the increase of rats; buildings such as the newly-opened Greer Environmental Sciences Center displace animals around them, which are then driven to find shelter elsewhere. 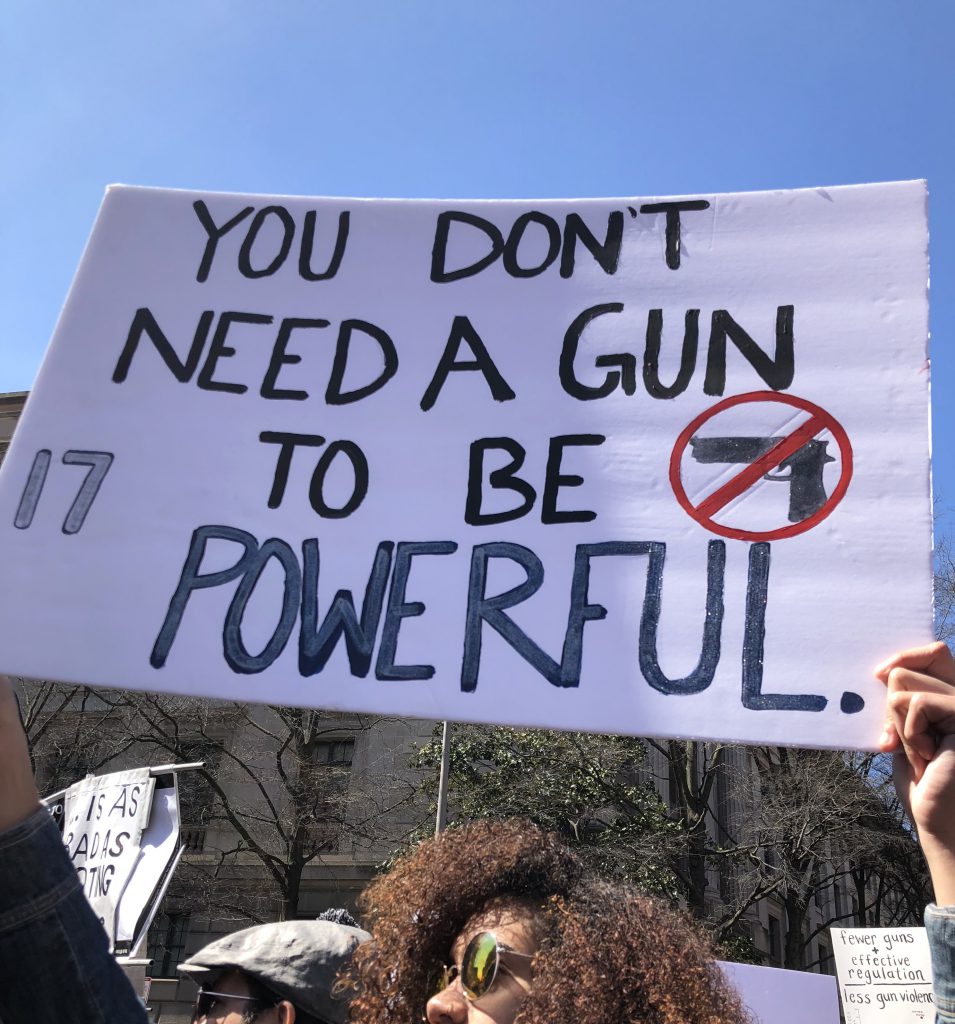 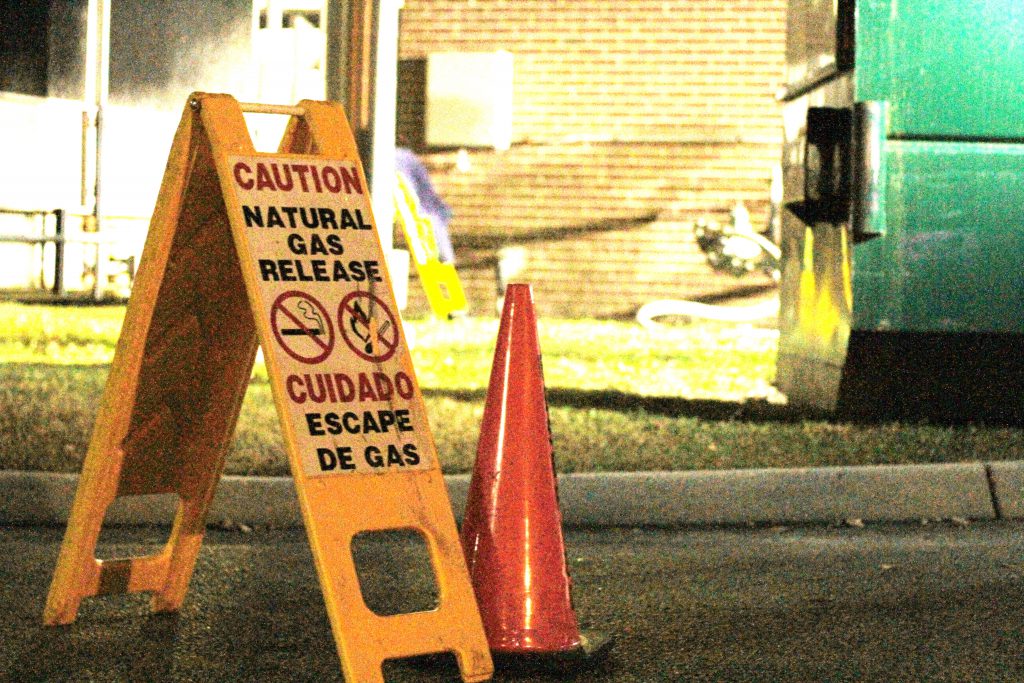