The size of the shelter only required the hands of four managers in the past, but in recent years, the increased popularity of the shelter called for up to 10 managers. During Garland’s first year, she worked as an activities manager, but for the past two years she worked as a volunteer manager.
Out of all the attendees Garland encountered during her years of service, she remembers a guest who graduated from Wesleyan the most. The guest ended up homeless due to an injury that forced her to take off work, and the company released her position. Garland said the guest was embarrassed about the situation she was in while returning back to her alma mater.

“Everyone always hears ‘it could happen to anyone’ or ‘this could be you one day’ but this lady’s story really brought those sayings into perspective for me. To hear that this lady, who didn’t just have a college education, she graduated from the school I’m currently attending, is homeless now was so eye opening” Garland said.

Garland’s role as an activities manager was to coordinate the events for each evening for guests to participate in such as bingo night, going to a VWC Basketball game, Zumba, spa and health night and NFL Football night. As volunteer manager, her responsibility was to coordinate the Virginia Wesleyan volunteers, create and adjust the schedule, host orientation during the fall semester and make sure they were properly staffed for each evening.

Managers in past years who since graduated often return to Wesleyan to volunteer for the homeless shelter. Jasmine Rivera, a Wesleyan alumnus from the class of 2015, returned this year with an open heart. Rivera said she was excited to see returning faces and listen to the stories of the guests. One story that stood out to Rivera was from this last year.

“This year my heart was full when I saw a basketball player overhear how one of the guests needed shoes, however we didn’t have his size. The guest went and laid on his mat sad because it was supposed to rain the next day and he had holes in his shoes. This basketball player ran to his locker room, pulled out a pair of his shoes that were barely broken in, and went and gave them to the guest. If this isn’t sharing the Marlin love, then I don’t know what is,” Rivera said.

Although there is a Homeless Shelter class, taught by Professor Tackas, the entire Virginia Wesleyan community comes together for the event including faculty, staff and student volunteers. The number of volunteers increased greatly since the first homeless shelter in 2007. The shelter started off with 91 volunteers and this year 169 volunteers participated.

The Homeless Shelter course is not the only VWC class that interacts with the guests. Other classes, such as Dr. Malone’s acting class and Dr. Velascoe’s Latin dance class in past years both volunteered to act for the guests and teach them how to dance. Professor Wilkinson’s class also helped by setting up tables and doing origami with the guests.

The shelter was cut short this year for the first time ever. The last day was cancelled due to a guest getting verbally violent with a volunteer.

“One of our guests became verbally abusive and it was escalating, and we can’t have that for the safety of our guests and certainly for the safety of our volunteers. And so the call was made to cancel that night. So it sends a signal to our guests that they need to fly right. 10 good years. We feel pretty fortunate and pretty blessed that that has been the occasion,” Director of Community Service Diane Hotaling said. 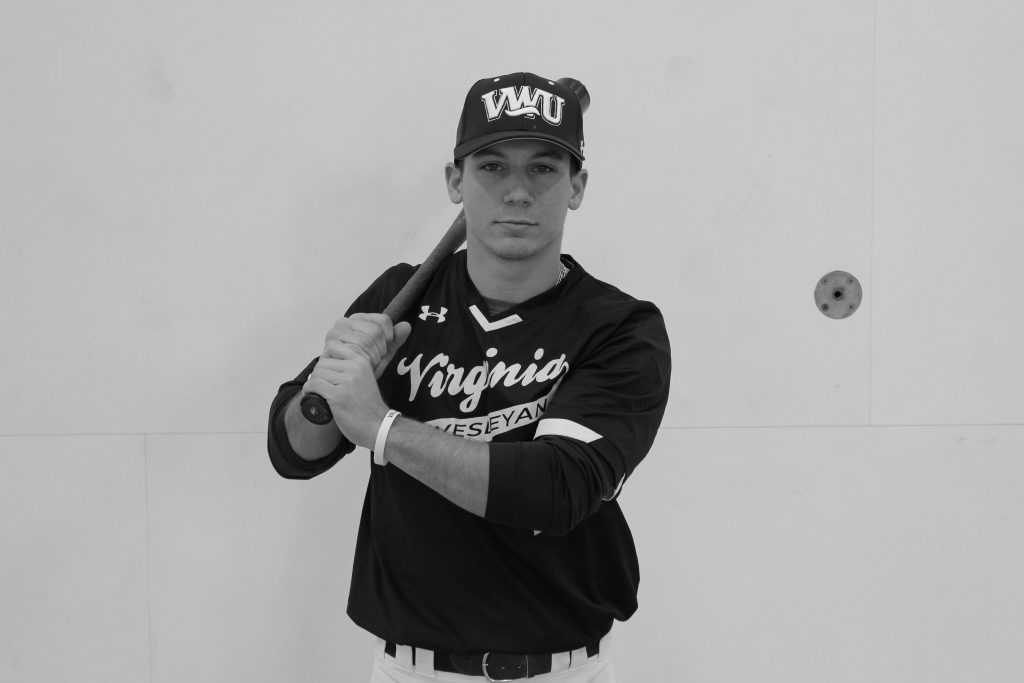