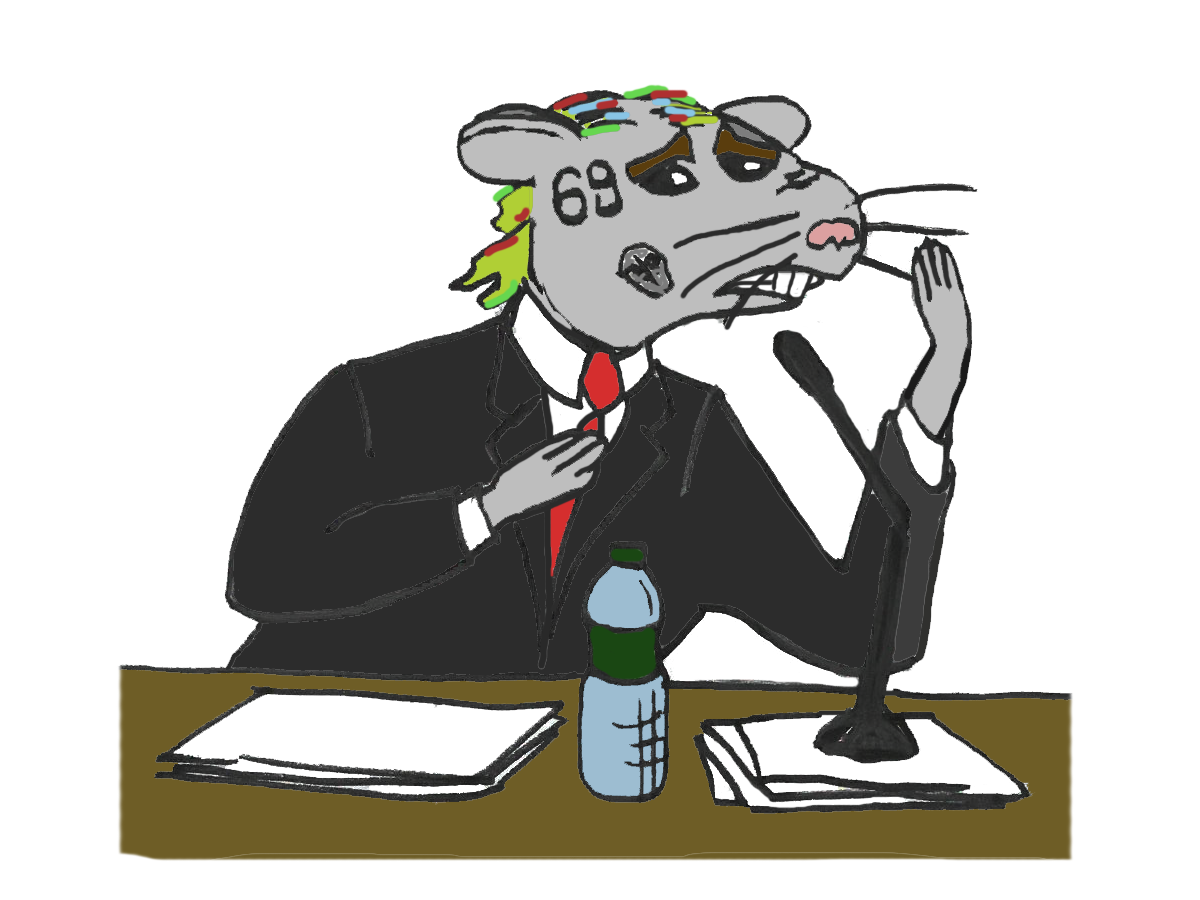 Daniel Hernandez, also known as Tekashi 6ix9ine, is a six-time platinum-selling American rapper from Bushwick, New York. Hernandez is 23-years-old and is a father to his one-year-old daughter, Saraiyah Hernandez. In 2017, things took off for 6ix9ine due to his fans connecting with his music and his outgoing personality on his social media platforms. Making songs with many famous artists such as Tory Lanez, Nicki Minaj and A Boogie took his career from one level to the next. Fans describe him as “ crazy “ due to multiple videos saying whatever comes to his mind. Hernandez is well-known for having a non-humble personality, a reckless mouth and for putting out aggressive music. He was also known for flashing his big chain that reads “69” in big expensive diamonds around his neck.

Back in October of 2018, 6ix9ine was sentenced to four years of probation, and is now in jail, sentenced to 15 years on various counts. Since was in a gang called “Nine Trey Gangsta Bloods,” he was arrested due to gang- related activity and may be released into witness protection if he is ever released due to his cooperation with the federal government and testifying against the people in his gang. Hernandez has a history of getting himself out of jail- related situations. He was able to avoid jail time last year due to being registered as a sex offender for pleading guilty to the use of a child in a sexual performance in 2015. He was then placed on probation for four years before getting arrested.

6ix9ine became a part of the gang “Nine Trey Gangsta Bloods” before his music career. He made it a priority to yell out “Treyway” in every songs so it wasn’t difficult for authorities to know he was in this gang.  “When I was 16-years-old I used to hang out with a lot of bloods, they used to say “Yo you really get it poppin’, you should turn blood.” And I did,”” 6ix9ine said. After his father was murdered in 2009, he began selling marijuana to help his mother pay bills. After his career took off, he was removed from the brutal gang by his former manager Kifano Jordan.

6ix9ine was constantly in drama with other celebrities. He taunted YG on Instagram calling him a fake blood, and also said his hit with Nicki Minaj “Fefe” was way better than YG’s song ft Nicki Minaj, “Big Bank” His cocky personality drew a lot of tension towards his social media and the things he would post on daily. During an interview with “The Breakfast Club,” he went on about how he was the best artist in New York out right now and repeatedly compared himself to Cardi B. “If you ask anyone right now who’s the best artist in New York, I bet you they’d say it’s me” 6ix9ine said. The interviewers of “The Breakfast Club” were shocked by his statement. Rather than supporting another artist, he only made things about himself.

6ix9ine’s recent court trials took place in Manhattan at the Manhattan’s Thurgood Marshall Courthouse and resulted in him pleading guilty and cooperating with the federal government. He is now considered the government’s star witness. By cooperating, he doesn’t believe he’s snitching due to the fact that he fired everyone on his management team before he was even arrested.

After his career took off, he was removed from the brutal gang by his former manager Kifano “Shotti” Jordan. 6ix9ine began to draw too much attention to the Nine Trey Gang. His former gang affiliates were found guilty of kidnapping him.6ix9ine fired his entire team, including his manager Shotti, booking agent and publicist. He also canceled his American tour. 6ix9ine appeared again on the  “The Breakfast Club” to explain why he fired his team saying he “can’t trust nobody” and that the shooting on the set of music video with Nicki Minaj and Kanye West was the final straw. He believed that what happened was definitely an inside job from his “team”.

His lawyer continually argues that that Tekashi was never a gang member but just behaved like one as part of his rap image. “An entertainer who portrays a ‘gangster image’ to promote his music does not make him a member of an enterprise,” quoted in the Vulture magazine. Tekashi will continue to cooperate with government officials for this trial. 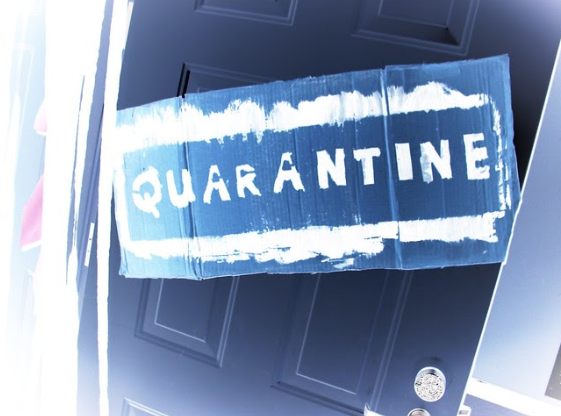