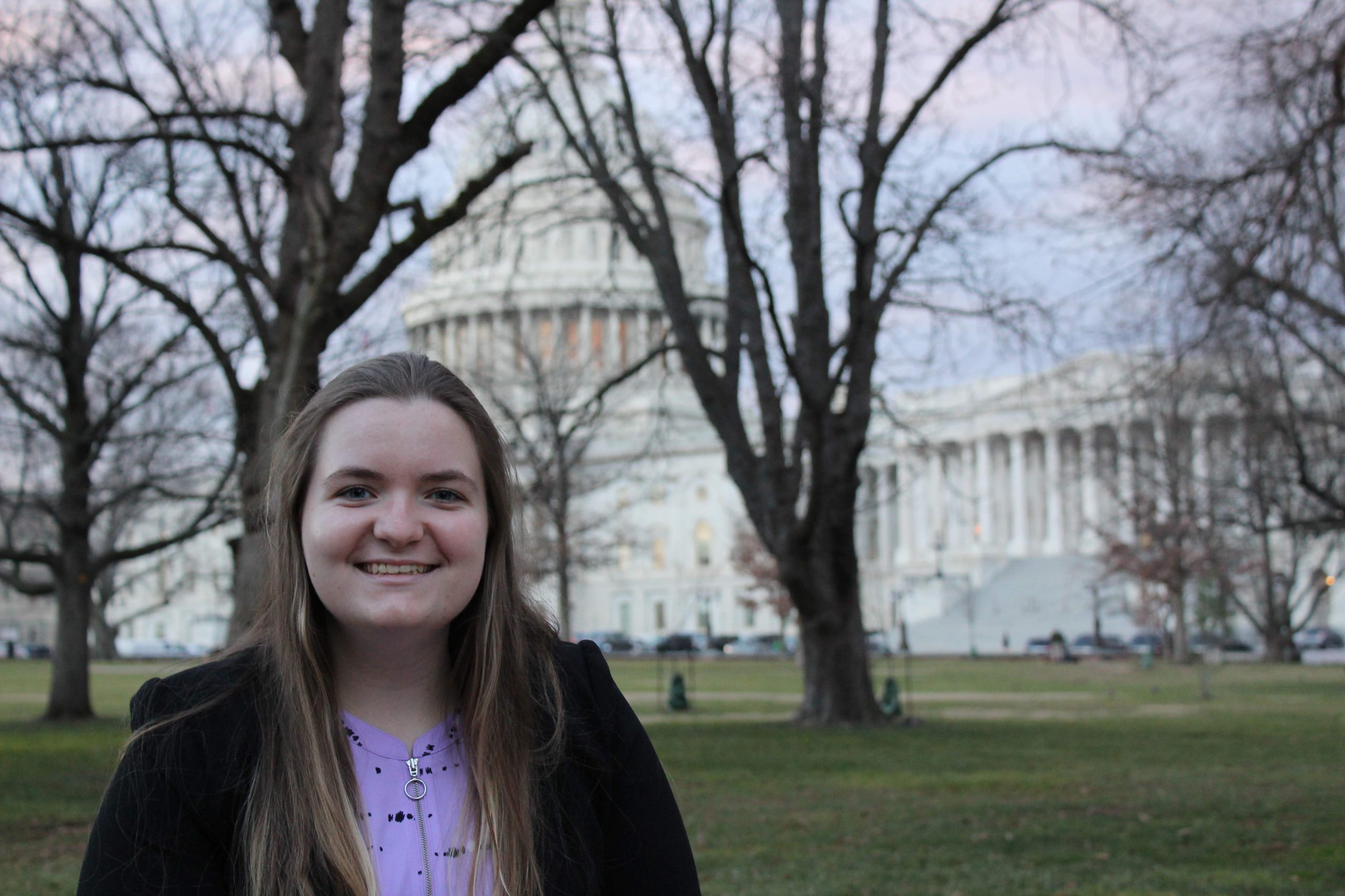 No one even batted an eye as Benedict Leonard Calvert signed and approved an Act of Assembly on Aug. 8, 1729, establishing a 60-acre town that was to be called Baltimore just north of the Patapsco River. But 150 years later, thousands of Marylanders would gather in that town to celebrate that seemingly insignificant and inconsequential Aug. 1729 day. It would be during this parade on Oct. 11, 1880 that the Maryland flag would first be flown. It would then be flown again eight years later on a battlefield in Gettysburg, as monuments dedicated to Maryland-based civil war regiments are unveiled.

Then, in Chapter 48 of the 1904 Acts, the flag that would be flown at these two monumental events was adopted as the official state flag of Maryland, effective on March 9, 1904. We get to look back from the 21st century at the history and development of Baltimore while flying a state flag that has remained unchanged since that historic day in 1880.

Displaying the Calvert family crest in black-and-gold and the Crossland family crest in red-and-white, the Maryland flag has created a name for itself among some of the most unique and memorable state flags the US has to offer.

Unintentionally created through grassroots connections and 40 years of intense societal changes, the design of the Maryland flag was an expression of the true representation and history of Maryland, as interpreted by those who called it home before it was even a state.

None of the Marylanders involved in the 40+ year process of designing the flag would have expected it to still be flying over 140 years later. They couldn’t have expected it to end up on thousands of sports jerseys, wall decorations, face masks, license plates, and even tattoos. They wouldn’t have expected it to be hanging in a student’s college dorm room, reminding her of home and family with every glance she took at it. They would have probably been surprised to find out their design would cause so much superficial divide among those who see it, some claiming it as an irrefutably perfect state flag design while others describe it as nauseating.

I’ve gotten used to these kinds of people; those that insist that the Maryland flag is ugly or even those that argue that it should be completely redesigned. I’ve learned that debating and arguing with them is rarely (if ever) effective.

I can’t change the way they view the flag. All I can do is continue to fly it with Maryland pride. Those of us from Maryland that have grown up wearing, seeing, and cheering for the design know it as a nostalgic reminder of home.

We don the flag whenever we can, wearing face masks, pajama pants, childhood sports jerseys and even full suits to rep the design. It’s not worth my time to try to argue and prove that the Maryland flag is the best state flag. That’s a near impossible pursuit.

But making sure those that see our flag understand the meaning and emotions it has woven into it? That’s something worth doing.

Emily Geis is a senior mathematics major with minors in chemistry and religious studies. A proud Marylander from Glen Burnie, she is recognizable on campus for her flag print merchandise and Baltimore Ravens jersey.