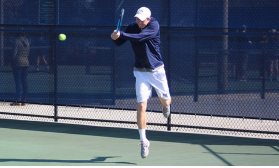 After finishing last season in the ODAC semifinals last season, the Marlins open the season ranked second in ODAC preseason poll rankings. The only ODAC competitor that was ranked higher than the Marlins were the Generals of Washington and Lee. Their season last year ended in the ODAC semifinals to Hampden-Sydney in a close match 5-4. Sophomore Timothy Tep mentioned some of the goals for the season after finishing so close to the finals last season. “We reached the semifinals of the ODACs last year, so we would probably want to do better,” Tep said.

For a team that came so close to the finals last year, Tep mentioned one key difference in that distinguishes this group over last years. “Team culture. We do so many things together. This year we are closer. We are feeling more as a team,” Tep said.

Tep made a name for himself during his freshman campaign while nabbing first-team all ODAC honors. Tep went 16-4 in singles competition last year. “ I look forward to help our team to get into the ODACs finals this year. Tennis is an individual sport; with that in mind, it will require a lot of effort for each member in the team,” Tep said.

Head Coach for both the men’s and women’s teams, Martin Perry talked about the strength for the men’s team. “On the men’s side depth is our strength. We’re still trying to figure out the lineup, and with an even talent gradient we have many options. We have a very tough schedule that should prepare us for ODAC competition,” Perry said.

The Marlins fell 7-2 in their first two matches of the opening weekend of the season. The losses came against nationally ranked number eight Salisbury and Goucher. They look to rebound in a road match against Averett. 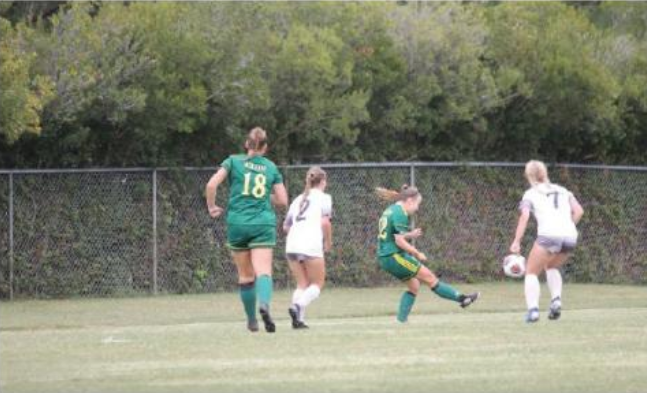