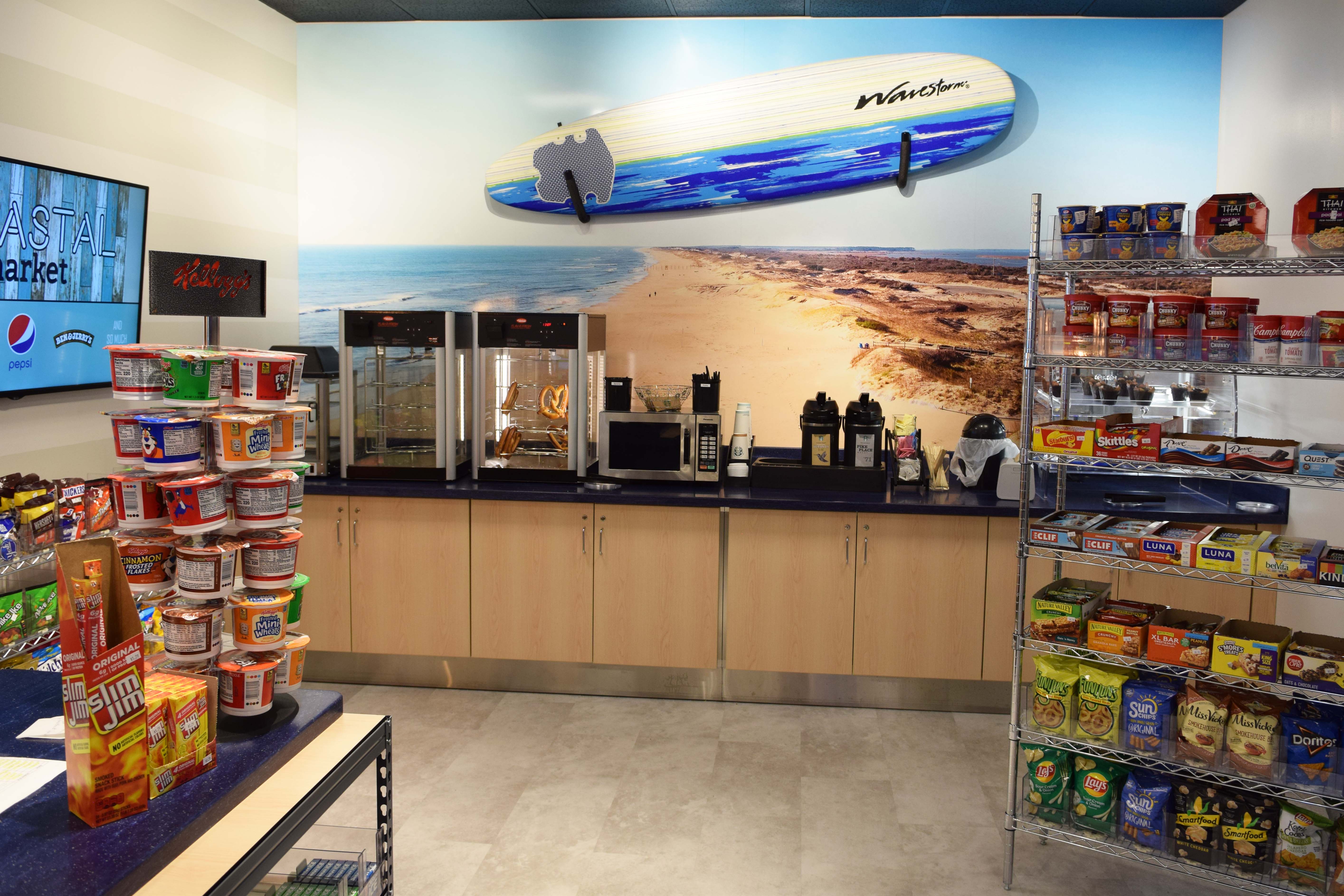 As the new year and semester kicked-off, many have noticed a few significant renovations on campus, specifically in the Jane P. Batten Student Center. Some of the new changes are the addition of a mural that embodies Virginia Wesleyan culture, the Harbor Grill, and a convenience store, the Coastal Market.

During the January term, construction workers worked extremely hard to complete the new additions within a three-week time period. Though there are some students who work at the Harbor Grill and the Costal Market, they are both managed by Sodexo.

Brittany Jackson, Sodexo supervisor, has been working with Sodexo for approximately 3 years. She began working at Sodexo at Liberty University as a head baker supervisor. Jackson moved to Norfolk, Virginia in 2018, and decided to re-apply to Sodexo at Virginia Wesleyan University.

Jackson has been an advocate for new updates at Virginia Wesleyan University, such as the new store. “I was so happy and pleased to see the looks on the students and staffs faces… They asked, we answered. It’s great to have a convenience store on campus. It’s reliable for all of your daily purchases. We have amazing staff here willing to service your every need. I would personally like to thank all of Administration, that helped and listened to the students’ wants and needs” Jackson said.

This is in line with Sodexo’s mission to improve the quality of life of all those they serve. They strive to design Onsite Services and Benefits and Rewards Services that improve people’s wellbeing, process efficiency and infrastructure reliability and quality.

The Harbor Grill now features a new subway line, where customers can now create their own subs. They serve both hot and cold subs, and customers can add on a variety of toppings to their sandwiches.

“I am extremely appreciative of the new store. It’s so convenient because I don’t have to leave campus to go get the little things I like to eat. I love that it’s open during games and late nights as well. However, I am disappointed because they took away a lot of the things that students like, such as pizza and mozzarella sticks,” junior Cherelle Gooch said. 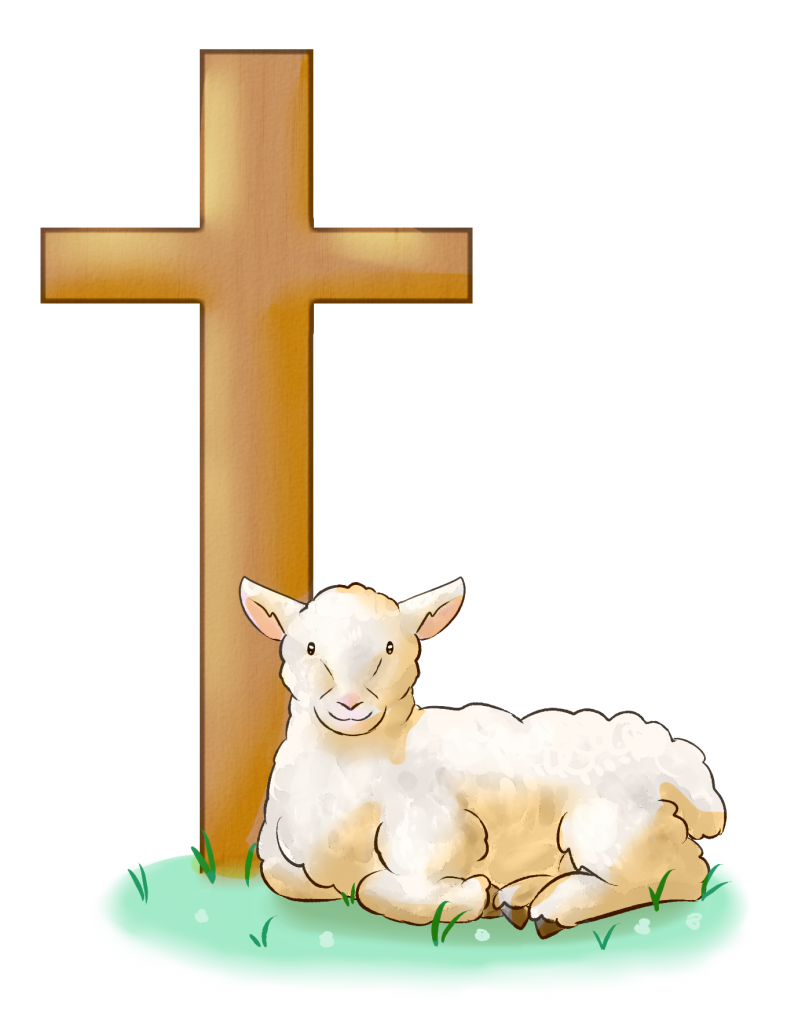