The regular season for the fall sports teams is coming to a close, and many are preparing to enter post-league play. Many teams had their last regular season competition games this past weekend.
Many teams are posting better results than they did last year and there are a lot of reasons for that. A lot of the sports teams last fall had young squads, some of them with just a couple of graduating seniors. This played out well for the Men’s Soccer and Cross Country teams.
The Men’s Soccer team has had a much better season this year than they did last year. They only lost a couple people from last year’s roster and the experience of the team playing together for as long as they have is showing.
The team currently has an impressive record of 10 wins, four losses and one tie; six of those wins and two of those loses are against Old Dominion Athletic Conference (ODAC) opponents.
Last year the Men’s Soccer team finished with a record of eight wins, 10 losses and two ties, six of those wins and five of those losses came from ODAC opponents. The team is in a good position to possibly have a home field advantage during the ODAC tournament.
The Women’s Soccer team had a solid season this fall. Based on wins and losses, there has not been improvement from last season, but this could be a result of the team losing key players.
The team currently has a record of nine wins, four losses and two ties, six of those wins and three of those losses were against ODAC opponents. The women’s team is also in a great position to possibly have a home field advantage during the ODAC championship tournament.
The team is young with only four seniors and has a lot of potential to step up and get this women’s team back to where they belong, which is nationally ranked and in the NCAA tournament.
The Field Hockey team has improved vastly since last season. Last fall they posted a record of three wins and 12 losses, but with a new head coach and solid leadership, the team is currently at seven wins and seven losses with a chance to make the ODAC tournament.
Six seniors will be leaving the field hockey team after this year, but six freshmen came in and are excited to continue playing hard over the next couple years. The team is heading in the right direction.
The Volleyball team is looking to finish this season strong; they currently have a record of 14 wins and 10 losses with four matches left to play. Last year they posted a record of 19 wins and 12 losses with their final loss coming to Lynchburg College in the ODAC tournament.
The Volleyball team is in a good position to improve throughout these next couple years, they are only losing three seniors and they brought in five freshmen. The team has consistently been successful in ODAC play and they are showing no signs of slowing down with the talent they have brought in.
The Men’s Cross Country team has also made strong improvements since last fall. Last fall they consistently finished in the bottom tier of all the teams at meets. They finished eighth out of 11 teams in the ODAC championship meet last season.
This fall they have placed second and fourth respectively at large meets and are looking for a strong showing at the ODAC championship meet in November. The Men’s Cross Country team is losing only one senior and next year they will also only have one senior. They are looking for big things these next couple years with a team full of eight underclassmen.
The Women’s Cross Country team has also had a good season this fall. They have consistently been within the top tier of teams at meets and they are also looking for a strong showing at the ODAC championship meet.
The Women’s Cross Country team lost valuable talent, but plenty of people have stepped up and are working hard for the women’s team. This year’s team has three seniors, but also a lot of young talent that is ready to step up for them in upcoming years.
The fall sports teams are full of young talent and all have something to prove. Championship season is upon us and every team has high expectations. 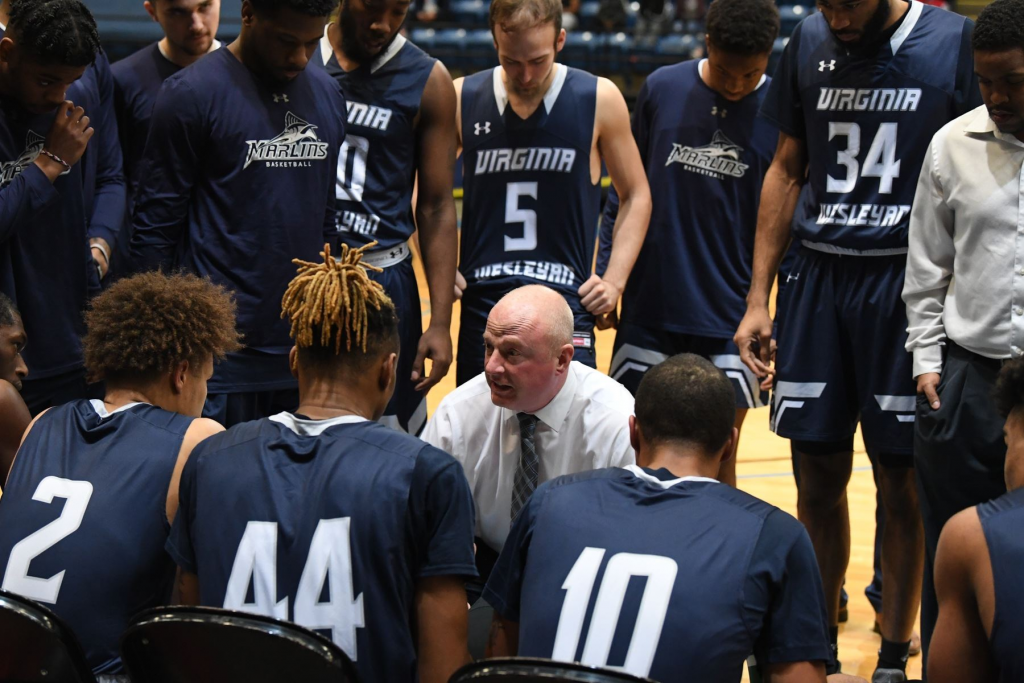 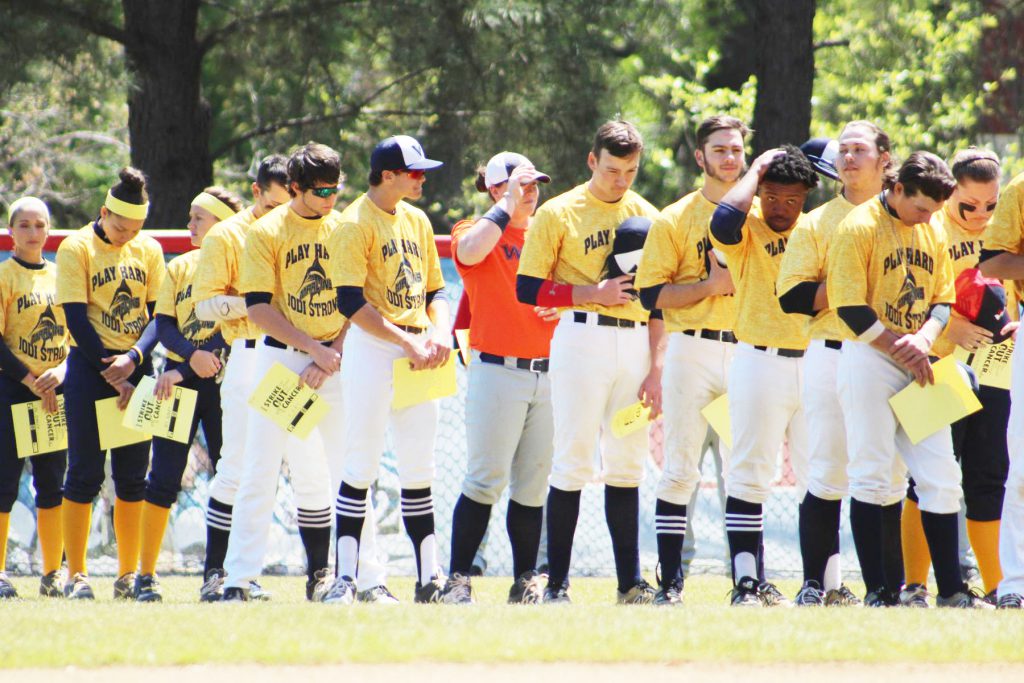 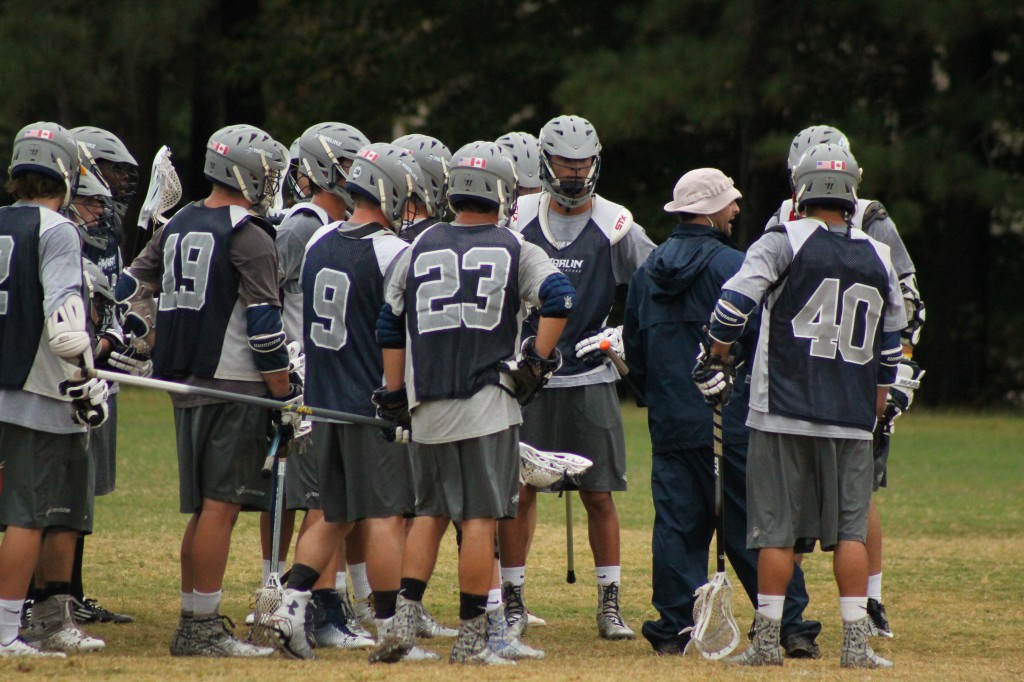