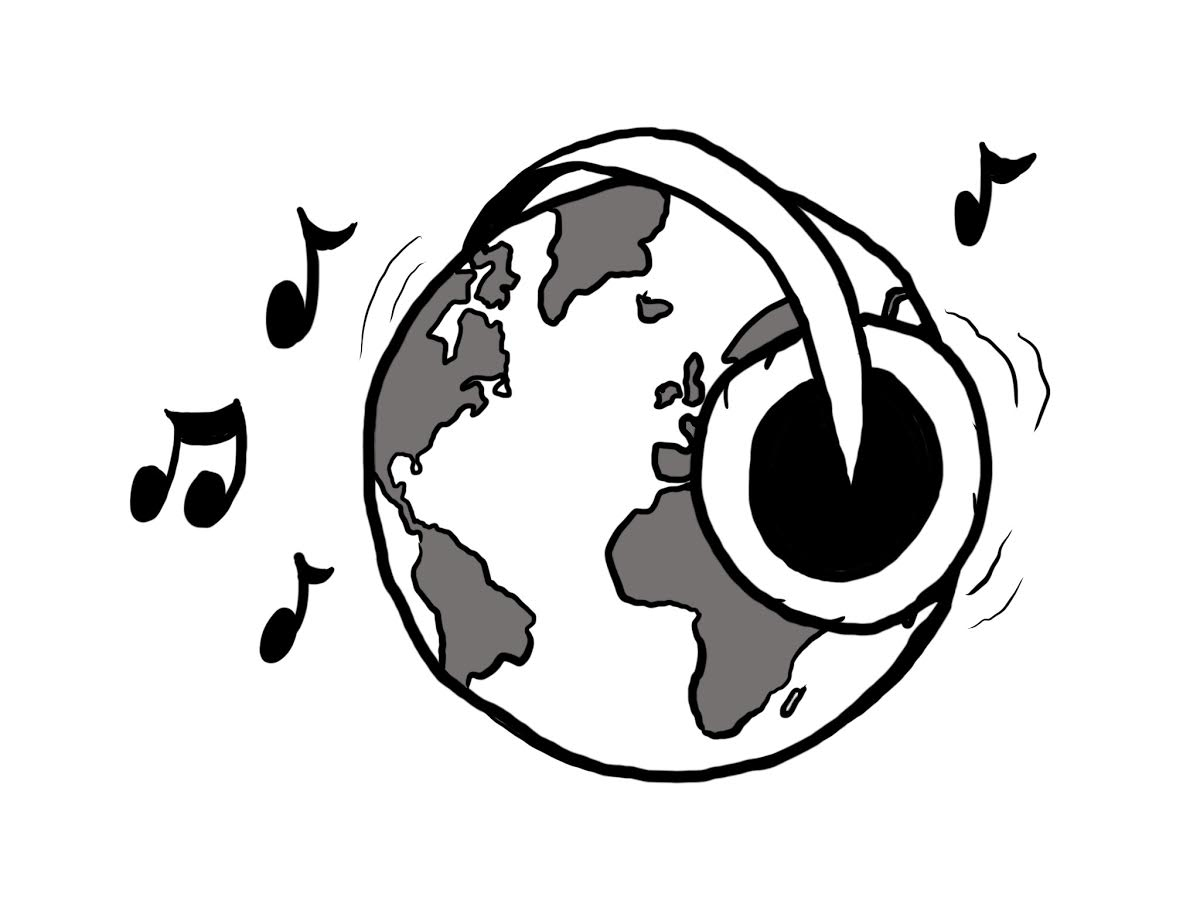 We live in a world where music plays an extremely vital role in spreading human culture in daily life.  Music has played a major role in the world for centuries and has become one of the main ways that various countries around the world spread their culture.  This tradition of culture spreading through music continues to this day.  Each area of the world brings its own style, with the United States being a central point for this culture spread.  At our country’s founding, traditional and classical music were the typical thing.

Europe seems to be where our country’s taste in music began.    A major genre that was influenced by European bands, most famously the Beatles, is classic rock and roll in the 1960’s. The Beatles helped to define the genre of rock and roll.  In today’s culture, Europe, as well as many other parts of the world, has joined what I call the “pop culture movement” that found its beginnings in the 1960s era.  “Europop” found its beginnings around the same time that the United States found its start in the “pop culture movement.”  European culture, mainly in music, has significantly influenced our culture here in the United States of America.

A very popular genre of music that has spread to the United States in the last few decades is the various types of Asian pop and rock music.  Common genres we hear about are J-Pop, K-Pop, Idol music and Japanese rock.  The Asian culture has built significant roots in the United States through its music.

This music is mainly conveyed through the internet on websites like YouTube. This is especially how K-Pop became famous in this country.

Anime encouraged the popularity of Japanese pop and J-pop. The J-pop genre had its beginnings back in the ’60s and ’70s, while taking the world by storm mainly in the ’80s and moving forward up to the present day. K-Pop mainly found its roots in the ’80s and ’90s era when pop music was at its peak worldwide.

Other parts of the world with major cultural influence through music were Africa, to the east, and the Latin American regions to the south. Africans used various instruments to play music, including a wide range of drums, rattles and double bells.  African music seems to be mainly based in tradition; this holds true even to this day. African music inspired quite a bit of Latin American musical styles. This can be seen in many of the Latin American dances like the rumba, the conga and the bomba, as well as many others. Latin American music itself has influenced other cultures, especially in the United States., because we have citizens from all over the world through which this genre has spread to us.

The music of our own country has influenced world culture. American rock and roll influenced many parts of the world along with European rock and roll. American pop became known all around the world as well. All these genres became known all over because bands in these genres toured the world spreading our culture and musical styles and influencing every country we went to. A very famous U.S. genre that is loved by people worldwide is jazz music which found its beginnings in the late 19th century going into the early 20th century.  Jazz, a mix of blues, folk music, classical music and many other genres, took this country and the world by storm.  In the 1920s, this genre really took hold of the musical world.  People loved it, it was danceable, it was catchy and you could feel the emotion and power that went into each piece. I could go on all day talking about this.

Music has been a main method of communicating cultures throughout history. There is still a lot of stuff I did not even mention and I apologize for those readers of different cultures who think I did not go deep enough into a particular culture’s style. I, myself, love almost all music genres listed above as well as many of those I did not even list. Some people in this world say that this spreading of culture could be seen as some new method of imperialism. I, myself, do not believe this because I believe that each cultural group shares its styles.  It is because each cultural group spread its music that many of the known musical genres in existence today came to be.