The Virginia Wesleyan University softball team has been creating an environment that results in the great success they have had this year, despite the mental roadblock COVID-19 has been to all. Brandon Elliot, the VWU Marlins Head Coach, finds great joy in what they have accomplished so far and expects his girls to only get better from here on out. Coach Elliott is assisted by four other coaches; Coach Jim Quinn, Coach Chris Smith, Coach Mary Pilkington, and Coach Bobby Wills. The Marlins are 21-3-1 for the season.

The Marlins have received three ODAC honors, and the most recent ones were awarded to freshman ODAC pitcher of the week, Emily Seale and fifth-year returner ODAC player of the week  Madison Glaubke. These merits were well deserved as discussed by the coach.

Emily Seale was one of the top recruits on the recruiting list and this kind of performance is quite expected, said Coach Elliott in an interview. These performances did not surprise the staff here at VWU. In the interview, Coach Elliott also disclosed that Emily Seale landed on his radar because of her sister referring her to him, after not playing for Coach Elliott herself. Seale’s sister pitched at an ODAC opponent school, Eastern Mennonite University.

Coach Elliott is alert about Madison Glaubke’s respect on campus as a student-athlete, but he mentions what he loves the most about her is what she does behind the scenes. The struggles she faces and sacrifices she had to make to come back for a fifth year after losing her senior season and overcoming an injury.

“that what people don’t see is what he loves the most about her,  the behind the scenes struggles that she faces and the sacrifices she has made to come back as a fifth year after losing her senior season and having a rough injury.”

Planning and preparation are also key to being as successful as this team has been. Coach Elliott prepares his girls to compete everyday by “changing the intensity/goal of everything we do.” The key aspect of planning for practice and games is “as a head coach, listening to my assistant coaches and having conversations with the girls on what they think we should work on as a team.” This year’s long term goals seem similar to those of any coach and team, per Coach Elliot, “win it all and bring back a national title.” For the short term goal, “control what is at hand.” He does not allow his girls to give up, he also adds to this answer.

Coach Elliott makes it very clear in the interview that it is not easy to play for him and he knows that, so he appreciates the girls giving all they’ve got to play for.

Senior Danielle Stewart has a lot to say about their team culture and outlook for the season. Danielle mentions how her team is unique in many ways because everytime anyone enters to play, they perform at their best. Danielle is a leader and focuses on “pushing myself and my teammates farther along than I thought I could ever go. I am a better player because of them, and I wouldn’t be able to be here without them. We all push each other, hard so we can all meet our goals.” She also states that her team has really learned to be strong during COVID because “We appreciate the time that we have together, and cherish practice more. Last year this time we were home praying to be able to step on the one last time. We have worked our butts off this fall and winter and are ready to be able to show what our hard work has done. We play every game like it is our last, because at one point it was.” There are going to be eleven people graduating this year and they all have the same goal; “to leave it all out on the field.”

The passion from the coaching staff to the players radiates this season for the VWU softball team. Elliott shared that the team is open to talking about the internal team struggles and goals such as the national championship. They expect to only improve and learn to grow and love each other more and more everyday. 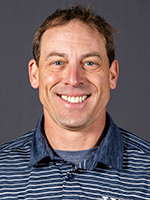 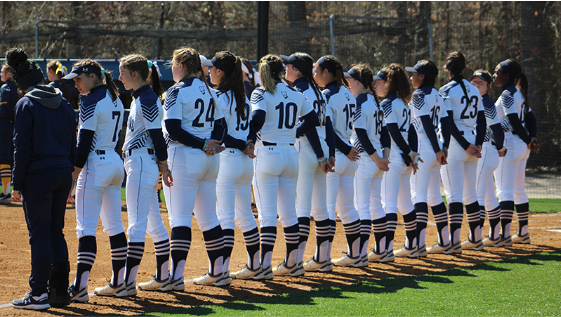 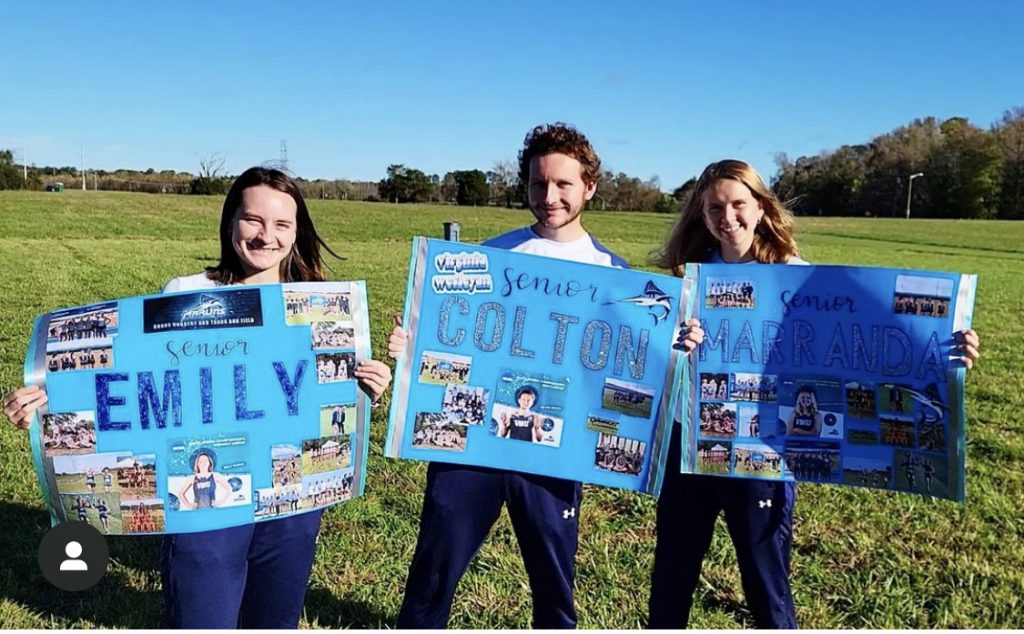