While LiveSafe is designed to ensure the safety of the Virginia Wesleyan community, some RA’s are disgruntled by the misuse of it.

The application that is accessible on cellular devices has yielded great success in keeping the university safe. “Every student, faculty and staff member should have that because it is our primary means of alerting people to emergency situations and that’s its primary use, to alert people of emergency situations and to direct them on how to proceed in certain situations,” Keith Moore, Vice President for Student Affairs, said.

Moore highlighted the origins of LiveSafe. “Their chief evangelist was a person who was a victim, she was shot at Virginia Tech, so she was their marketing person but it was a small company to begin with and they’ve really done well and they have accounts with large state institutions here in the commonwealth around the country and we were the first to get them in Virginia.”

LiveSafe allows students to get in contact with campus security, call the police, report anonymous tips, and use SafeWalk, which is designed to protect students when they feel unsafe to walk across campus late at night.

The main goal of LiveSafe is safety, however, some members of the residence life staff feel that this focus gets misconstrued.

“I do believe that there are individuals who use LiveSafe for the correct reasons, however, there are also a great number of people who use it who abuse a system that’s supposed to be used to keep people safe,” said Kellen Phillips, a senior RA in Brock Village. “There have been a number of times where a noise complaint is submitted or a complaint of underage drinking or drug use and RA’s and security have to respond and sometimes you get there and there is stuff going on, other times you get there and there is either no one home or it seems like it may have been just an attempt to get people that you don’t like in trouble,” Phillips said.

Moore said that the app has decreased behavioral problems. “I wrote an email maybe two weeks ago that cited LiveSafe as being one of the factors in I think improved citizenship among the students. I think that we have seen a real decrease in behavioral problems, alcohol abuse, drug violations, everything has been down over the last three-four years and I credit it somewhat to LiveSafe,” Moore said.

However, some RA’s feel that the emphasis on the use of the app for behavioral issues takes away the safety aspect of it. “It’s like the boy who cried wolf,” Phillips said. She continued, “I think that there are some people who use it for the right reasons but then again there’s other people who abuse it and make petty complaints.”

Taylor Cain, a junior RA in Village II, also voiced her concern. “More than often people will report something like a noise complaint that really isn’t that much of a safety issue or they will do it out of spite,” Cain said.

The RA’s stressed the importance of taking self-initiative instead of immediately relying on LiveSafe. “If there’s a noise complaint we would hope as a res life perspective that people would be willing to go next door or go upstairs to contact the people who they have a complaint with,” Phillips said. Abigail Harrington, an RA in Village I, concurred this idea as well. “When the app is taken advantage of and residents use it to be petty it then becomes ‘petty-safe.’ A lot of the situations that are put through LiveSafe could easily be resolved by a resident knocking on someone else’s door and asking them to quiet down,” Harrington said.

LiveSafe plays a pivotal role in ensuring the safety of the Virginia Wesleyan students. Moore described the change from having just fourteen campus officials on duty monitoring the campus for safety and security to the whole community working together through LiveSafe. 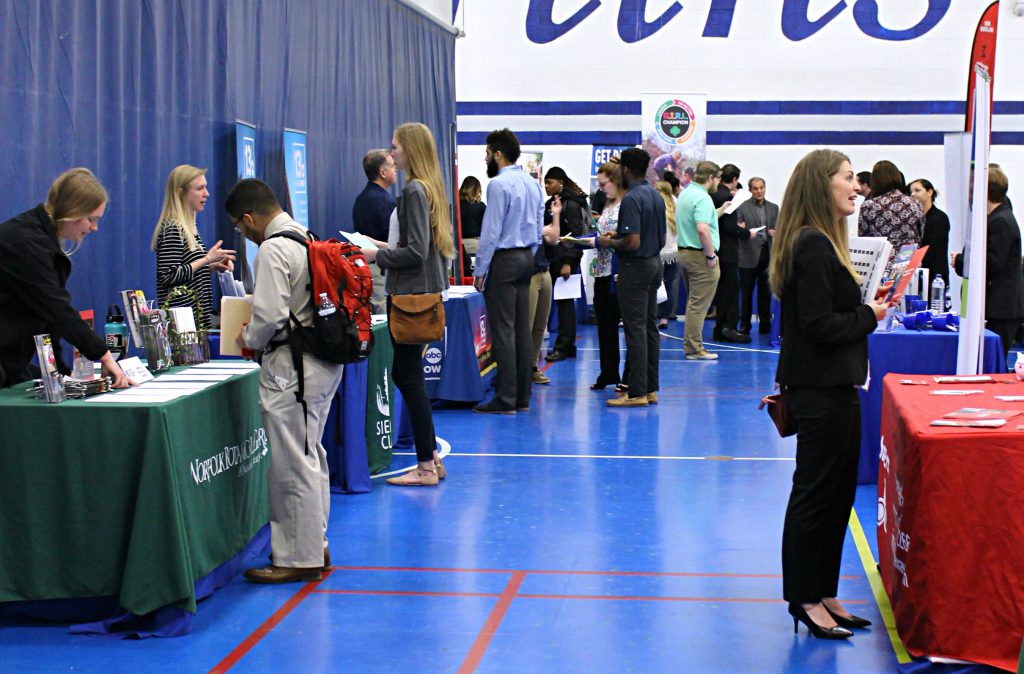