‘Fantastic Beasts: The Secrets of Dumbledore’ is the third installment in the ‘Fantastic Beasts’ franchise. The film is directed by David Yates, who is responsible for directing the previous two ‘Fantastic Beasts’ films, as well as the latter four ‘Harry Potter’ films. The film features a large cast, but the main premise is ultimately rooted in the conflict between Jude Law’s Albus Dumbledore and Mads Mikkelsen’s Gellert Grindelwald.

Law offers an excellent performance as Dumbledore, featuring a warmth that causes him to truly come across as a younger version of the character from the ‘Harry Potter’ books and films. Likewise, Mikkelsen’s performance as Grindelwald is equally great, as his portrayal of the villain is nuanced and able to switch between menace and charm effortlessly.

Also highlighted in the cast is Eddie Redmayne’s Newt Scamander, the lead protagonist of the franchise. Redmayne once again plays Scamander with the likable awkwardness of his previous portrayals of the character, although his performance also includes a new level of confidence, showing the growth of his character.

Also returning from previous installments is Dan Fogler’s Jacob Kowalski, who is both the comedic relief and the true heart of the film. Fogler shares many of his scenes with newcomer Jessica William’s Lally Hicks, who is another highlight of the movie due to her witty take on the character. However, some members of the cast, such as Alison Sudol’s Queenie Goldstein and Ezra Miller’s Credence, are underutilized due to the cast being somewhat bloated.

Outside of the cast, the film features a plot with many moving parts, all of which successfully tie together by the film’s finale, and makes good use of nostalgic elements of the ‘Harry Potter’ franchise. It features stunning visual effects, both from the titular beasts featured in the film, as well as the various forms of magic used by the characters throughout the movie.

Tonally, the film balances both the darkness of the conflict and the charm of its characters and their magic. Overall, ‘The Secrets of Dumbledore’ is an improvement on its predecessor and a charming installment in the world of ‘Harry Potter.’ 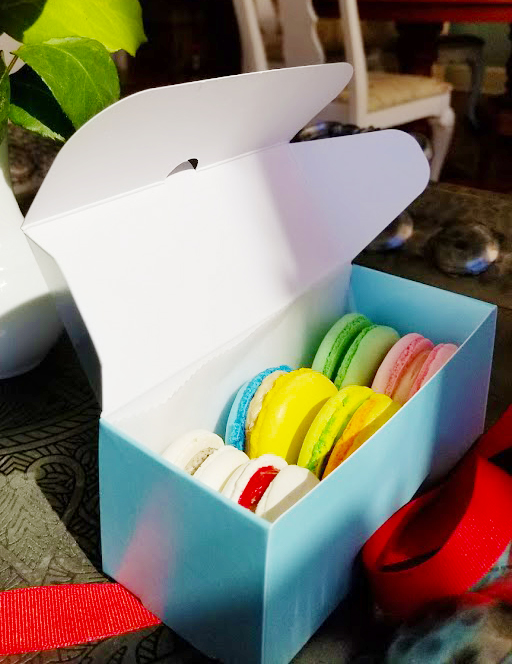 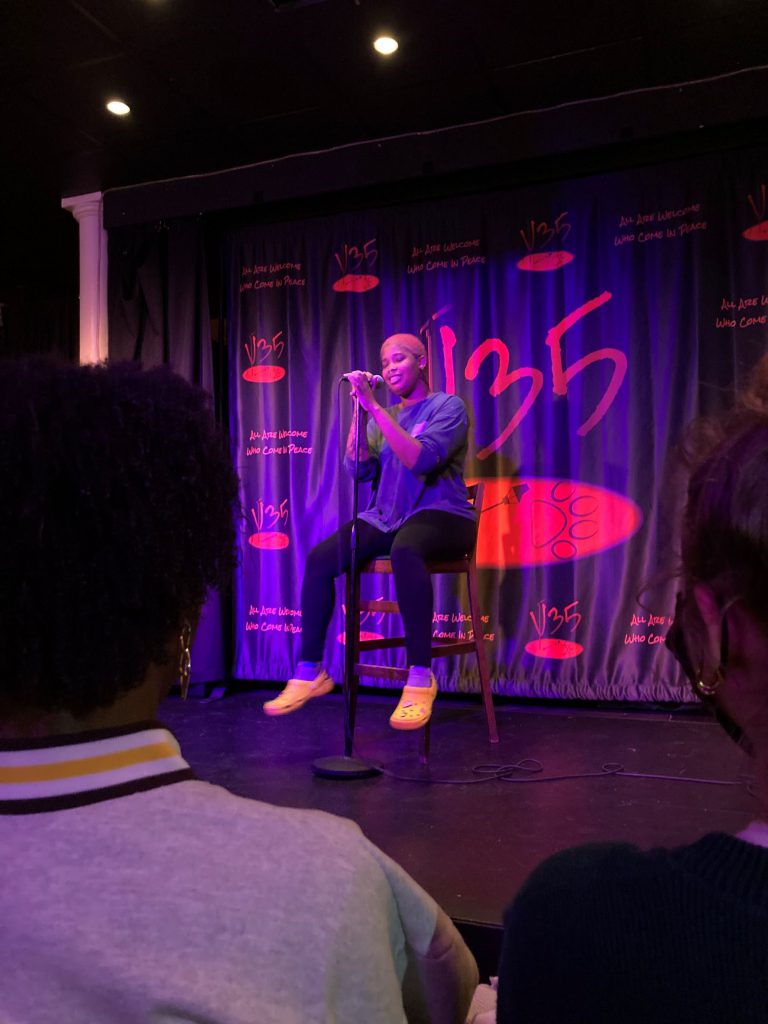 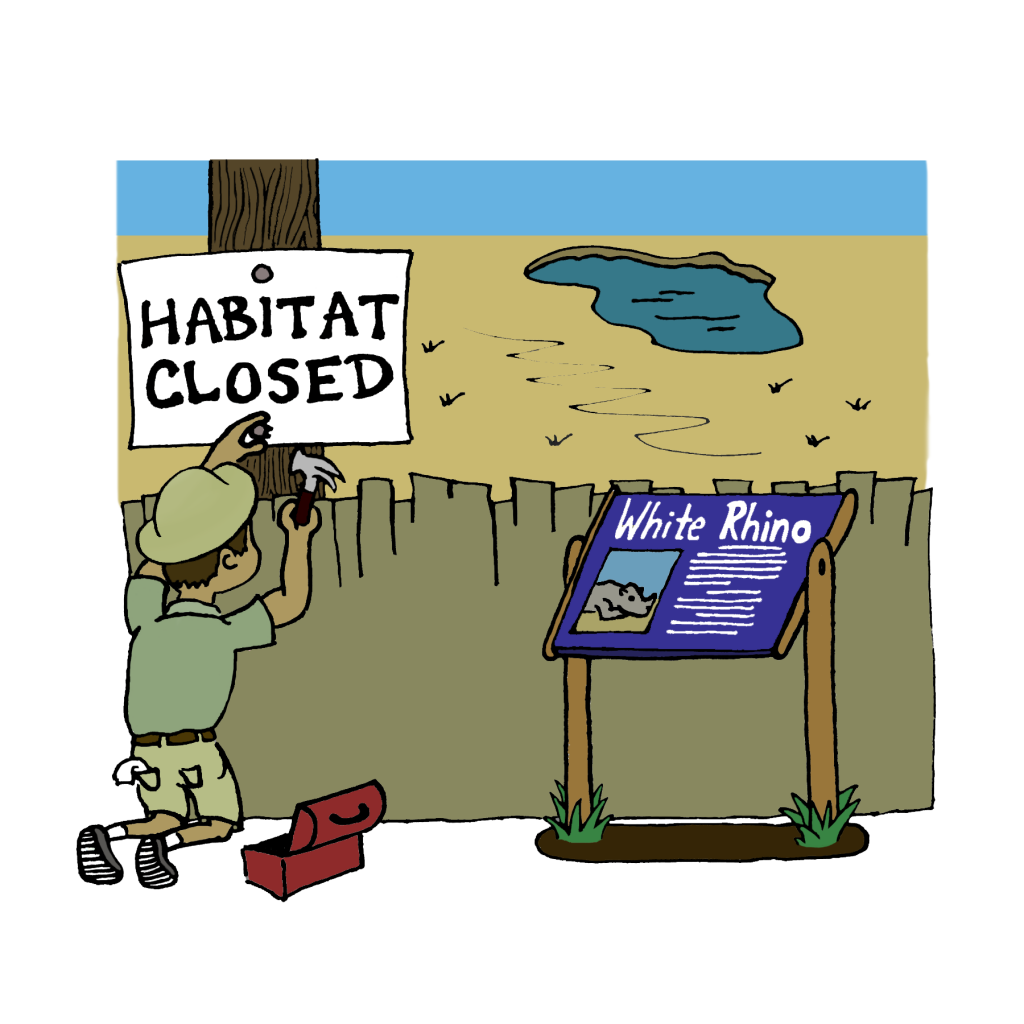