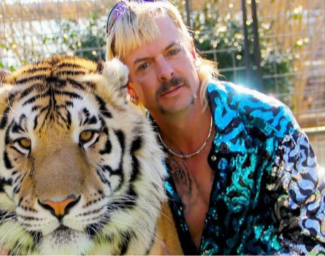 A new documentary called ‘Tiger King’ has taken Netflix by storm. Directed by Eric Goode and Rebecca Chaiklin, this seven-episode true crime documentary follows the miniseries about the life of a zookeeper named Joe Exotic

The series focuses on the small, but deeply interconnected society of big cat conservationists such as Carole Baskin, who is the owner of Big Cat Rescue, and collectors such as Exotic, who Baskin accused of abusing and exploiting wild animals.

The primary subject is Joe Exotic, the eccentric owner of the G.W. Zoo in Wynnewood, Oklahoma. Exotic has had a long bitter feud lasting years with Carole Baskin, CEO of Big Cat Rescue in Tampa, Florida.

Baskin presents herself as an animal rights activist whose mission is to provide a sanctuary for big cats raised in captivity, but Joe Exotic maintains that she is simply a rival zookeeper whose aim is to eliminate her competition.

The two exchange threatening videos, legal allegations, protests along with targeted harassment campaigns, in which PETA and the United States Fish and Wildlife Service become involved. Joe Exotic even goes so far as to accuse Baskin  for the murder of her second husband

During the documentary, Joe Exotic was convicted for killing five tigers and for trying to hire a hitman to take out his long-time rival Baskin. He was sentenced to 22 years in prison.

When Exotic’s court case came to rise, nobody came to support him. Even his most loyal friends and employees came to testify against him and to see that he would be put behind bars. The only support he seemed to have was his husband, Dillon. The two are still married even after his conviction.

After his conviction, Exotic seemed to be falling apart. Everything starts to catch up with him so Exotic began to help one of his biggest rivals, PETA.

He became an informant for Brittany Peet, who worked for PETA, and gave her the dirt about everyone involved in the business. What stood out to critics about the ending was that the employees of G.W. Zoo got the final word. It is through their voice that people heard their final opinions of the Tiger King.

It was stated in the documentary that no one won in this case. Kelci Saffery stated that everyone involved in this feud was a so-called “animal advocate,” but there were no animals that benefited from this war.

What started as a noble fight to end big cat breeding and selling ended up becoming a petty personal feud between two rivals. Everyone involved lost sight of what the actual purpose was.

To stop this from ever happening again, there was a special hosted by Joel McHale, which was released on April 12, 2020, with McHale interviewing several of the stars about Exotic and the series itself. To give more in depth information on the documentary

An interview done with Starbucks manager Jenn Wilson, who had binge-watched the entire documentary, was asked for her thoughts after watching it. Wilson said, “I really love real-life crime documentaries and I love animals, so this show seemed to have the best of both words for me.”

Wilson was also asked what she thought of the show after she was done watching it.

“I wish people wouldn’t do these kinds of things, but it’s good that a documentary was done on this because not many people are aware about what can go on during animal captivity when it’s not with the right kind of people,” Wilson stated.

Wilson also mentioned her thoughts about the ending. “I didn’t like how it just ended up being a petty battle between two people and not shining a real light on what he had done; many animals are always being harmed in zoos and captivity and I think they really should have put more investigating and money into helping the animals and their rights.”

There are many mixed reviews from critics about the “Tiger King,” but according to Nielsen ratings, Tiger King was watched by 34.3 million people over the show’s first ten days of release, ranking this as one of Netflix’s most successful releases to date. 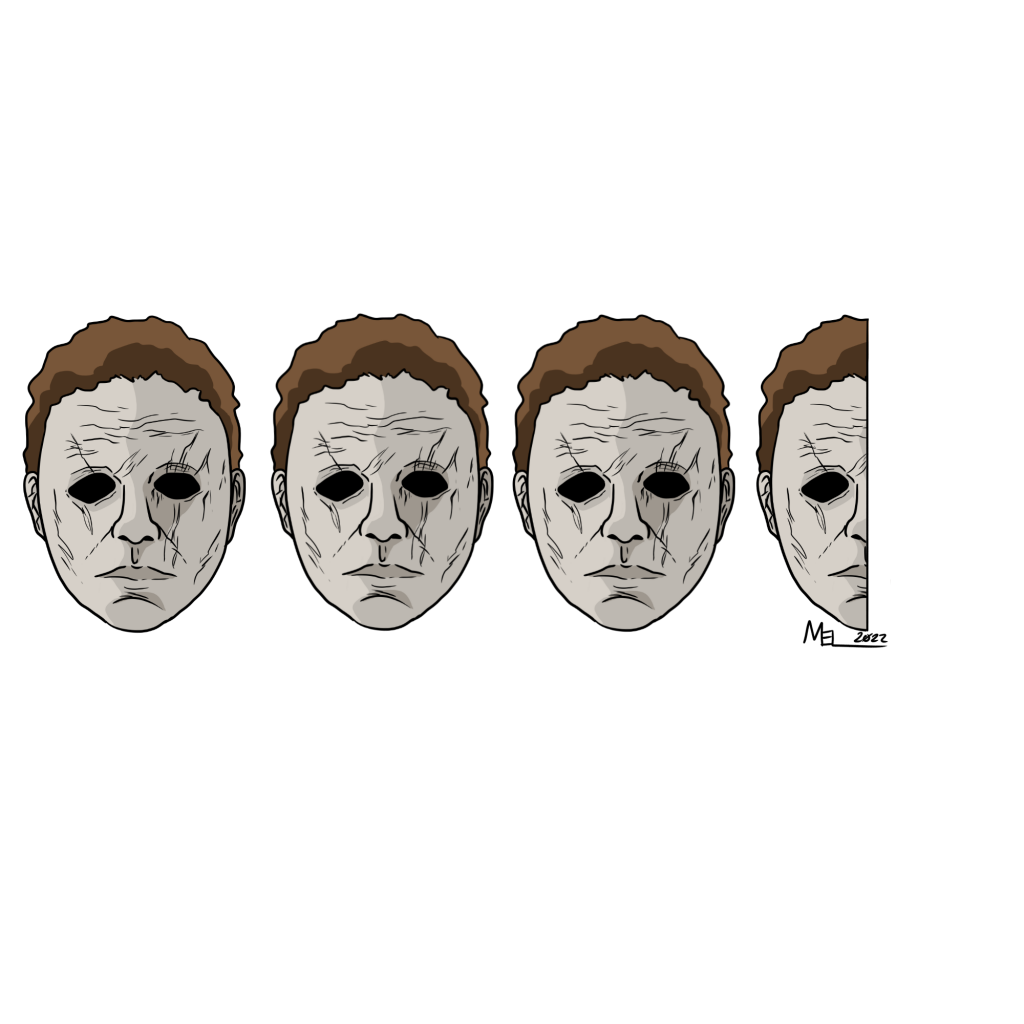