The VWU Tennis team has a new leader on their team. Former coach of William and Mary Women’s Tennis team; Antoaneta ‘Toni’ Bickford,  has been announced as the new director of Men’s and Women’s Tennis. Bickford has vast experience in tennis as she has participated as a coach and as a player in NCAA Division I.

“There are a lot of different things and everything is very new, but I am very excited to get to know my team,” Bickford expressed. Bickford was introduced to the VWU Tennis team by Executive Director of Intercollegiate Athletics, Andrea Hoover.

Coming from a Division I college to a Division III is entirely different, nonetheless, she stated that in both places, academics is a priority. “In the education aspect, there is no difference, that always stays as a priority,” Bickford said. One of the other different factors that Bickford expresses is that this is her first time coaching a Men’s Tennis team. “That is a new challenge, but it has been successful so far. The guys have been very respectful, very energetic and it has been so much fun for the last two weeks that I practiced with them.”

Bickford has been very successful in her tennis career and she has participated in many tournaments as a player and as a coach. “A lot of the athletes that I have worked with previously, have trained with their mind to become professional tennis players. I am trying to transfer everything that I learned, mostly the intensity and attention to little details.” She added, “tennis is not hitting just a tiny ball, there is a lot of science, tactical and physical factors involved and that is what I want to work here at VWU.”

The arrival of Bickford to the VWU Men’s and Women’s Tennis teams, was a relief for the players. After being without a coach for a three week period, senior Christine Zalameda explained that it was very difficult for them. “When Marty Perry left and we were waiting for Coach Toni, it was really difficult because Marty did not leave us with much structure. Me and my teammate Alexa Brewster had to scramble things together to think of a game plan,” Zalameda said.

However, the outcome for these several weeks without a coach were not unsuccessful, as she expressed that they made it to practice. She said, “We ran some practices and they were led by me and Alexa. It was not mandatory, but most of the team showed up and this helped us to stay together.”

Zalameda is impressed with Coach Bickford and her work ethic. “I am very surprised with the positive impact that the coach has made, even though she has only been here for a handful of weeks. She has turned the program around and the things that she has done have been really set on, so far I have a very positive perception of the new coach,” Zalameda said.

“They all work very hard and they are putting their best, both men and women are doing good and they all get along with each other; a very good team chemistry.” Bickford said.“I am kind of getting to know my team, making sure they are team-bonding and making sure they are staying on track academically so when the spring season comes we can actually train really hard,” Bickford said.

The goals that Coach Bickford has for the men’s team is to compete for a conference title and for the women’s team is to finish conference. These are some short term goals for the season, however she is expecting for both programs to compete for an ODAC title. “Why not take it to the next level and follow the path of the softball team and one day compete for a national title? But all this does not happen within a year, it takes time to build,” Bickford said. 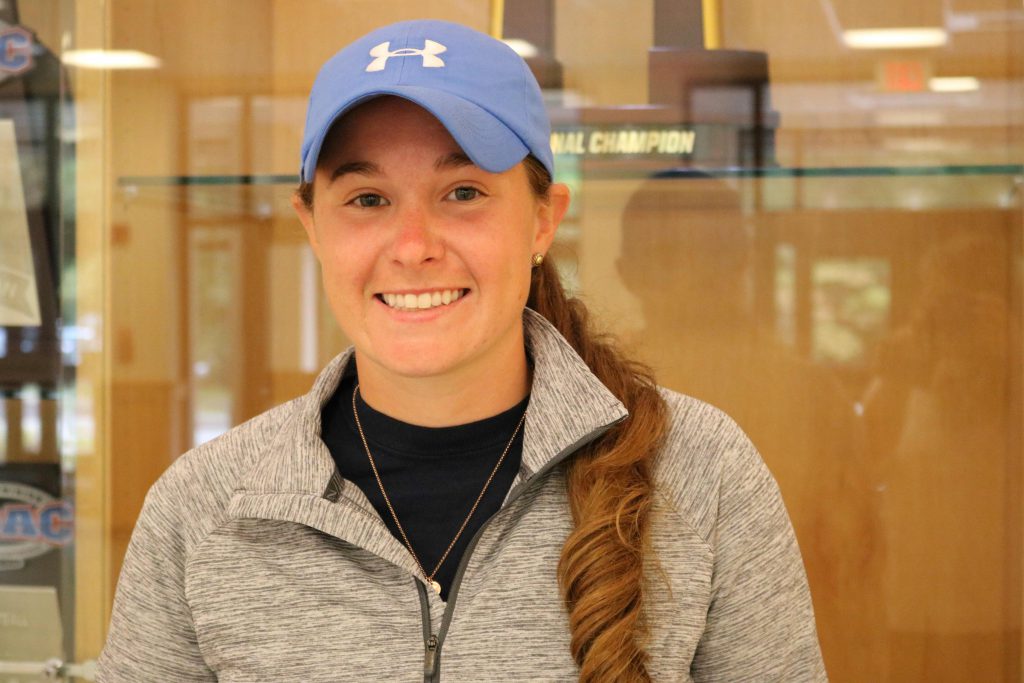 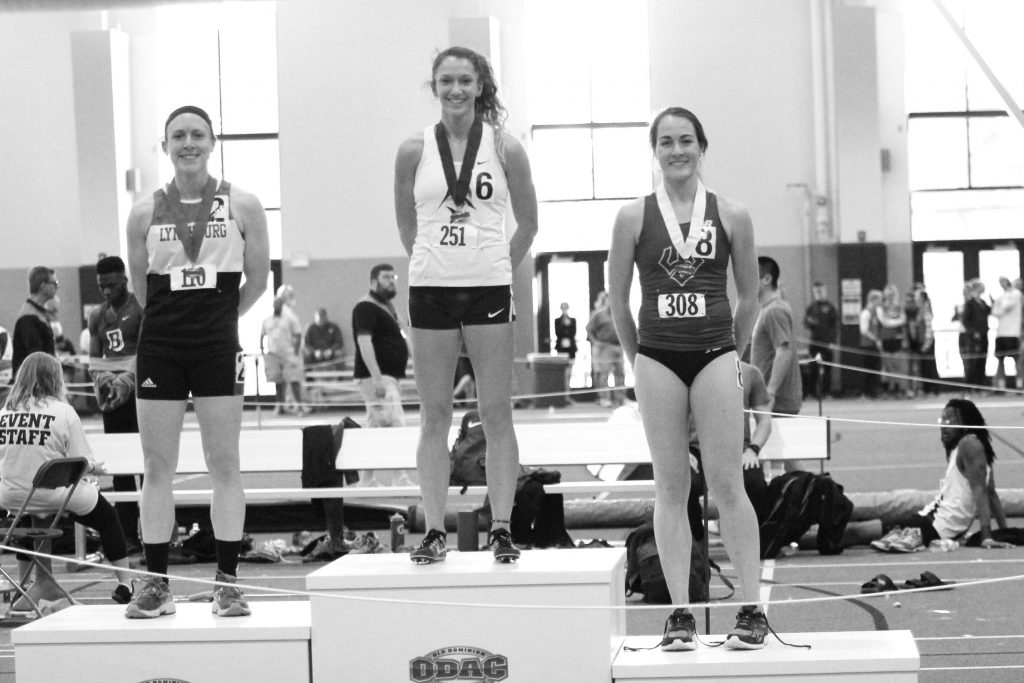