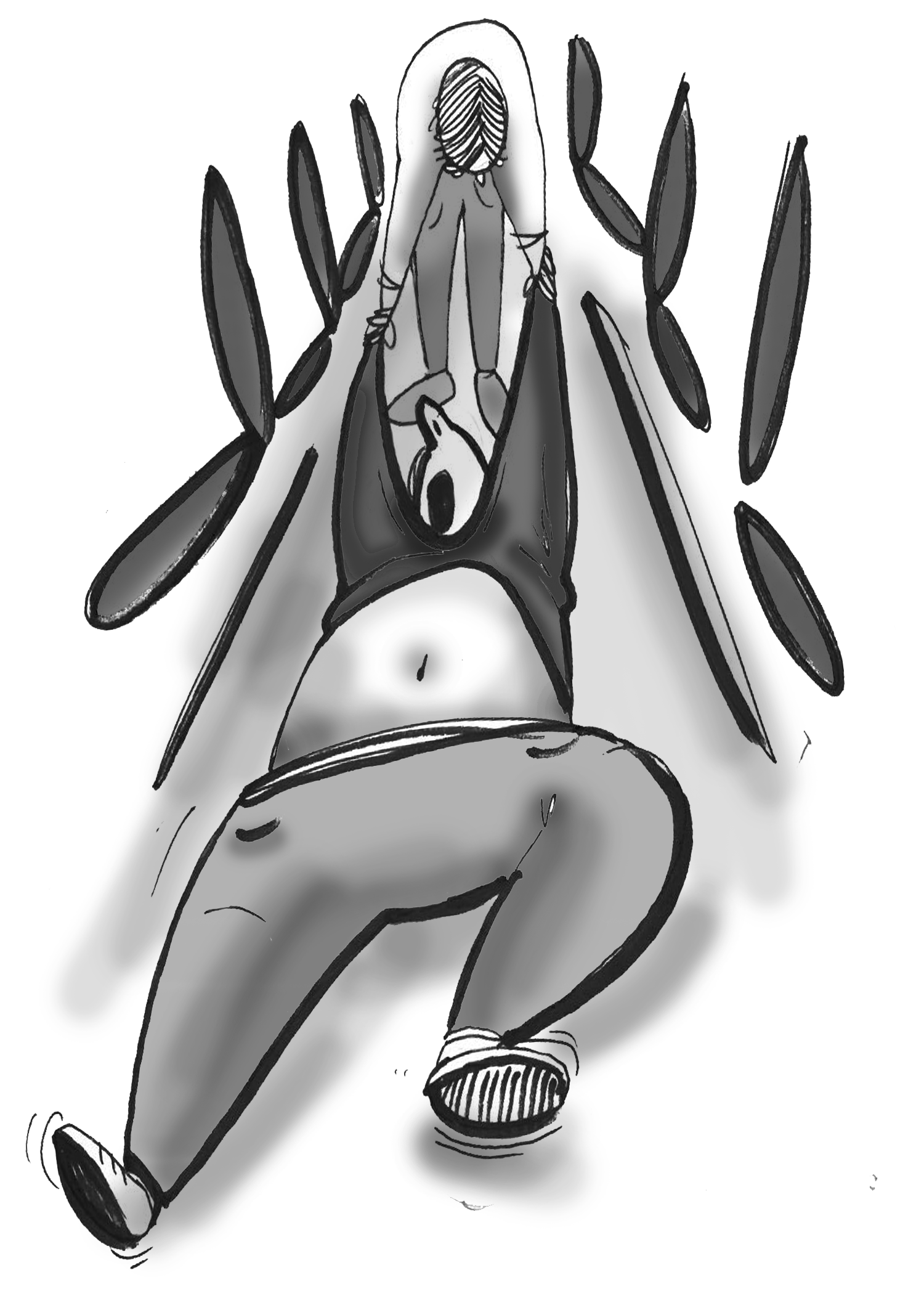 These days, we live in an era of changing views and values that are becoming more and more diverse all the time. The recent difficulties involving the airline company known as United Airlines are a good example of these different views and values and how they are enforced. These days, issues with flying are common, but one issue stuck out to me and the rest of the world a few short weeks ago.

On April 9, 2017, there was an incident on a United Airlines heading from Chicago to Louisville, Kentucky, in which a man was forcibly removed from a flight to make room for employees of United Airlines when they demanded seats so that they could get to their next location assignment. The man refused to give up his seat, so the police were called to come drag him off. The man supposedly ended up with a broken nose, a concussion and missing teeth. To me, and most of the world watching, this was infuriating because of the blatant disregard for the passengers when the passengers should be the employees’ top priority above all else.

For one thing, that man had bought his ticket for that flight and most likely had somewhere important to be. I understand that the employees have jobs to do, but the company should have other ways for employees to get to their next location assignments. I am unaware of the policies in place for this situation, but there should have been no need for this incident to occur. United Airlines risked the safety of a passenger and forcibly removed him. I would understand these actions only if the man did not have a ticket or was being blatantly disrespectful.

Another point to be made here is how, when traveling by any means, the passengers should be the top priority of the employees. When those four employees demanded a man give up his seat, they were disregarding so many moral policies they should be following. To my knowledge, as well as the eyewitnesses, there was no reason for this incident to occur. The man was following basic flight rules and did not do anything to stand out or get himself forcibly removed from the plane. Also, United Airlines did not just forcibly remove him from the flight, they had to subdue him with officers. I am unaware if the officers knew the circumstances of the situation or not. Even if they had to remove him for some reason, did they have to use force to do to so?  In fact, did the officers even need to be called for these circumstances?  This is overkill.

Now have there been any solutions to this problem?  Are the policies for flights going to change?  Well, the answer is yes, thankfully. United Airlines said in a recent comment that employees will no longer be able to take the seats of boarded passengers. I believe this is a good start to fixing the problem, but the one issue I have is that this happened in the first place. There is no reason for an employee to take a passenger’s seat, especially if the passenger is already on the plane and the plane is about to start.

I know that these problems can occur because certain situations were simply not discussed when creating the policies in place. The passenger is likely going to take legal action due to the injuries he suffered as well as the ridiculousness of the circumstances of his forced removal. When it comes to problems like these, we need to stand up and give our opinions so that changes can be made to improve bad policies. Maybe United Airlines should strive to improve standards for employees as well as passengers so that this situation never occurs again.