The Debate Club is a student organization that provides a safe space for students to discuss their opinions on the topic of the week.

The club’s philosophy is to “Educate. Liberate. Promote Change.” They aim to educate the public and student members on current issues that have been happening and the history behind these pertinent problems.

Additionally, the club encourages its members to liberate themselves, speak their minds, remove the barriers of judgement and promote change. The organization hopes that members will take the things they have learned in the club and transfer their learned knowledge to their daily lives.

According to Alaira Groomes, President, a typical weekly meeting consists of a discussion pertaining to topics that can be “controversial, current or at the forefront people’s mind.” Many of the themes discussed surround race, sex, gender and violence.

Groomes explained that an executive board member makes a PowerPoint every week with topics of interest expressed by other members or a topic that the executive board finds of significant interest.

Groomes stated that the club’s primary goals are to “allow people the opportunity to discuss their thoughts without fear of being judged or harmed in any way and allowing others to listen and learn.” By providing this open-minded mindset, it fosters an environment in which students of all backgrounds feel comfortable to talk about their stance on important issues.

The club originally met in-person for the first three meetings of the year. However, after Virginia Wesleyan issued stricter COVID-19 regulations governing meetings, they decided to use Zoom or Google Meet for virtual meetings. By utilizing the switch to virtual meeting platforms, they are able to continue to discuss difficult issues while not losing the opportunity of pursuing intellectual debate.

Groomes explained that the club was started three years ago by Allison Churchman, a former executive board member and herself. They started the club because they wanted to provide a place in which they could discuss things they found interesting.

She stated that the two of them constantly stayed up-to-date on trending issues but just discussing amongst themselves was not satisfying. Hence, the Debate Club was born with Kelly Jackson, associate director of the Robert Nusbaum Center, as the club’s advisor. Groomes emphasized that Ms. Jackson has been with the club since the beginning.

The Debate Club will continue to hold weekly meetings, even as the semester’s end is quickly

approaching. One of their upcoming topics for discussion will be the results and events surrounding the 2020 Presidential Election. 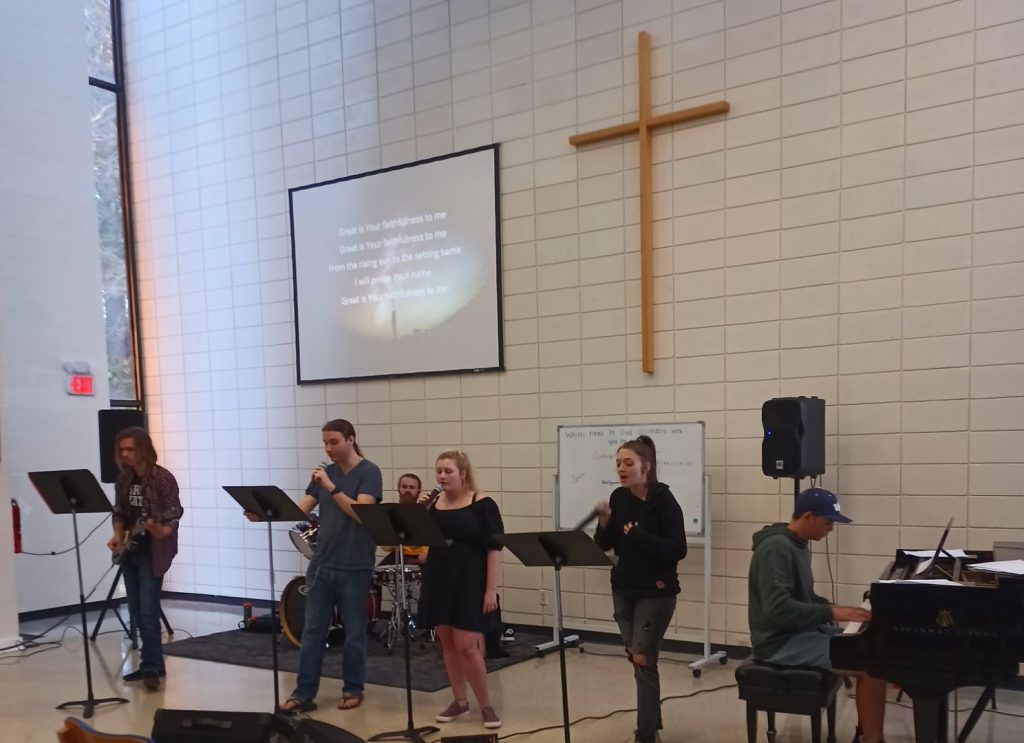 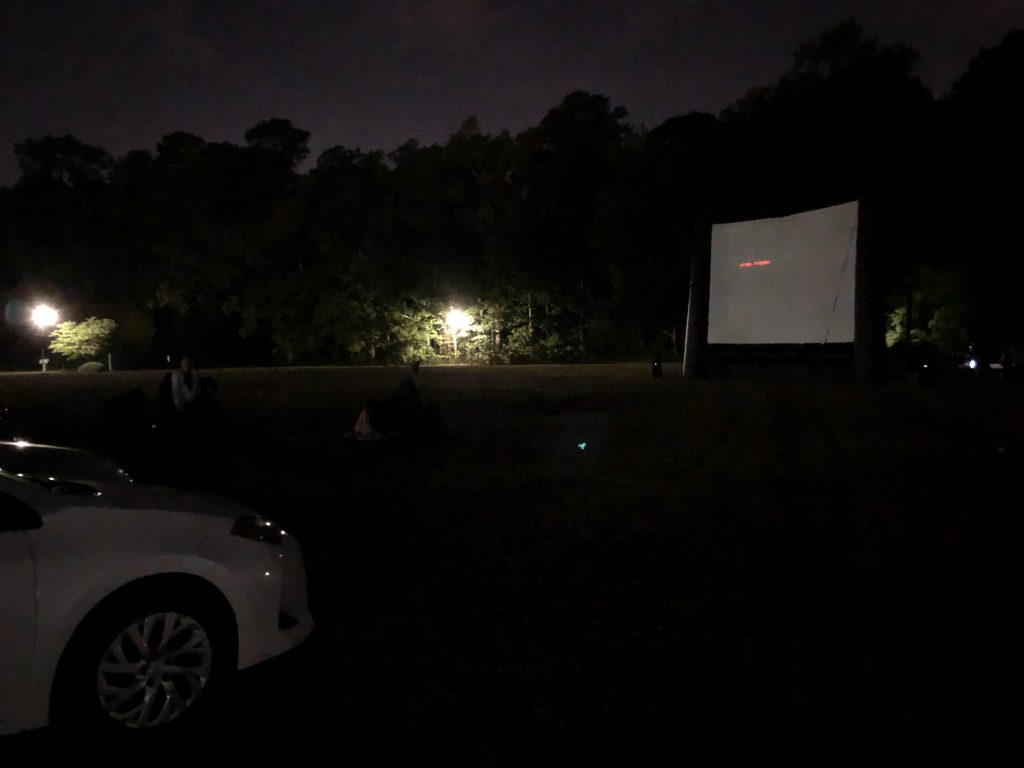