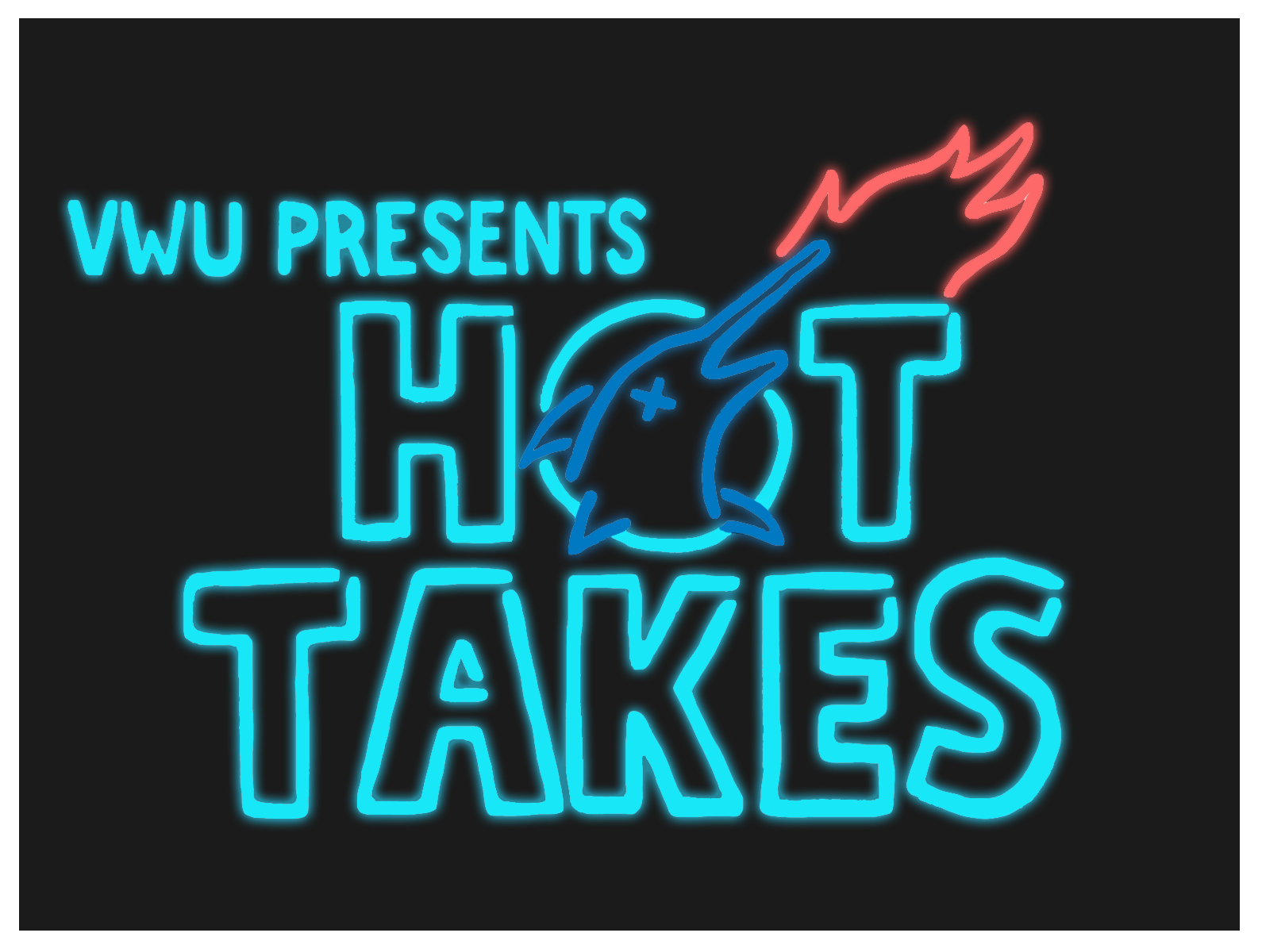 In an interview with Empire, Martin Scorsese addressed the culture-dominating influence of the Marvel Cinematic Universe. To put it mildly, he finds them…less than appealing. “I don’t see them. I tried, you know? But that’s not cinema,” Scorsese told the magazine. “Honestly, the closest I can think of them as well made as they are, with actors doing the best they can under the circumstances, is theme parks. It isn’t the cinema of human beings trying to convey emotional, psychological experiences to another human being.” I highly disagree with his sentiments. Cinema is ever-changing and fluid in what can be dubbed “cinema.” This sounds more like anger towards the simple saturation of films that are popular and that people want to see. Movie theaters have limited spaces to show movies. Popular movies stay longer as they keep bringing in revenue while movies that don’t do so good have a shorter span in theaters. Scorsese’s last two films produced by his company Sikelia Productions, The Irishman and Rolling Thunder Revenue were released on Netflix and the last movie to reach theaters, The Souvenir, grossed $1,713,707. Vs marvel films grossing numbers in the upwards of $300 million, it’s understandable to be a little green with envy.

To be fair, Scorsese’s legacy of Cinema with a capital-c does seem fairly incompatible with the streamlined, quip-heavy, crowd-pleasing, popcorn fare that comprises the MCU. But “Joker” director Todd Phillips has namechecked grimy Scorsese faves like “Taxi Driver” and “King of Comedy” in his press tour — and even went so far as to bring in “King of Comedy” star Robert De Niro for a part in “Joker.” Later Scorsese expanded on — but didn’t walk back — his recent remarks in which he called Marvel movies “not cinema,” telling Entertainment Tonight On Oct 26 that they are “a new art form.” he went on to say big-time comic book movies are a “good thing” for families that enjoy going to amusement parks. Scorsese added; “It’s something different from films that are shown normally in theaters, that’s all.” Everyone’s entitled to their opinion. Even if it’s aged and out of touch. We’ve seen marvel movies address issues everyone deals with issues of race, mental health, job loss, government corruption, war and the state of the economy, all things that Scorsese addresses in his own movies, just in his own way. Just like he does things his own way, Marvel does things their own way. There’s space for both his films and Marvel films to coexist. Marty just has to get with the times.